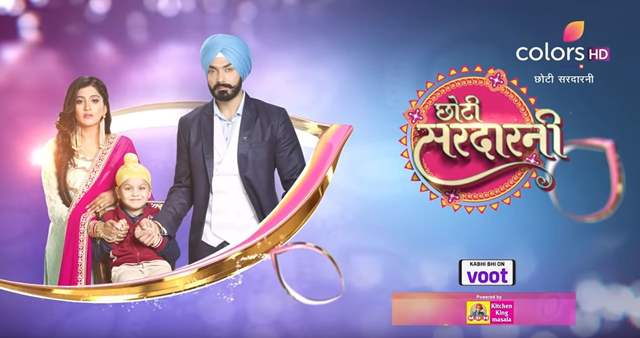 Covid 19 has been spreading like anything and there have been a lot of celebrities who have been infected with the virus and the latest news that is coming in is from the sets of Choti Sarrdaarrni. According to the reports in a leading portal, actor Anita Raj, Director Jaladh Sharma, Geetika Mahendru, Amal Sherawat along with the two other members have been found COVID-19 positive.

Amal was unwell and went to his hometown and it was later that he discovered that he has tested positive. Anita Raj and Geetika are under home quarantine. However, director Jaladh Sharma is critically ill as is admitted to a hospital. Also, it has been reported that despite the cast members having tested positive, the shoot hasn’t been stalled.

In addition, reports suggest that none of the cast and crew members have been informed about the positive cases on the sets. We wish everyone a speedy recovery and safe health to everyone else!