View Profile
While male actors have always ruled over TV, they tend to woo the hearts of many females with their charming and alluring looks. We feature actors who have the best of them. 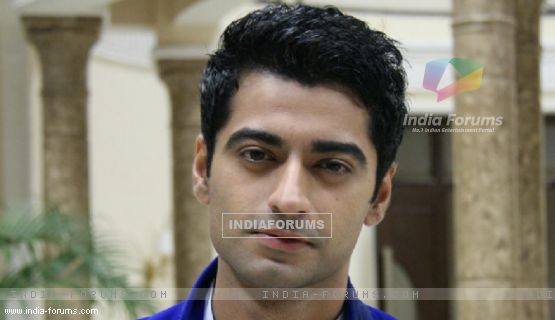 His free nature, fun loving attitude on the show Beintehaa, Harshad Arora who wooed his female fans in the show, is loved by viewers and his fans a lot. His looks and husky voice have made fans go crazy for him. 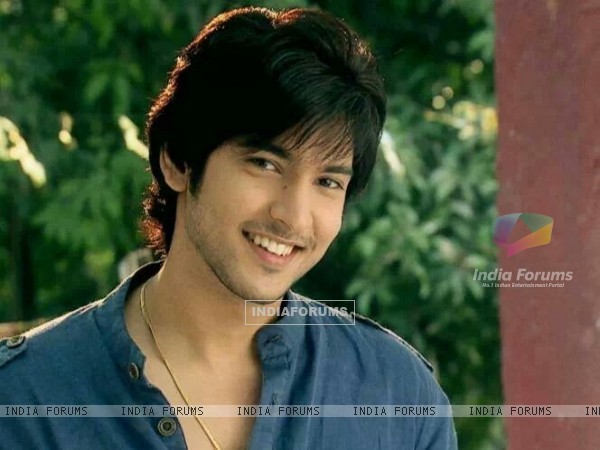 Shivin Narang currently seen in Veera on Star Plus

One of the most caring brother and naive person is Ranvi (Shivin Narang), audience love him for his caring and adorable nature, which he projects on the show. 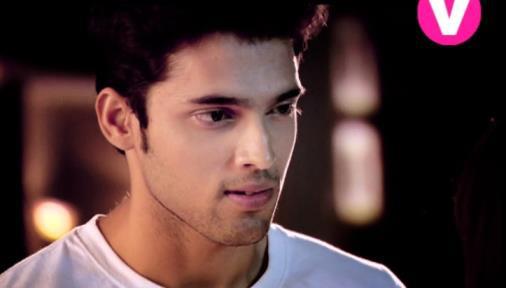 Parth Samthaan, the young and right now loved by viewers a lot for his excellent acting skills in Kaise Yeh Yaariyaan. The show is an image changer for him and viewers truly adore him  for his lover image. 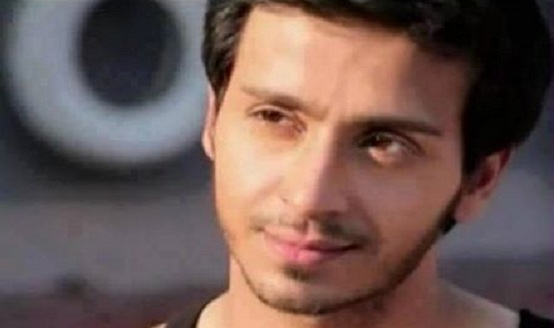 Another actor who has been immensely showered with love is Param Singh. with his determinant and focused nature on the show, made viewers go crazy for his Randhir's character. 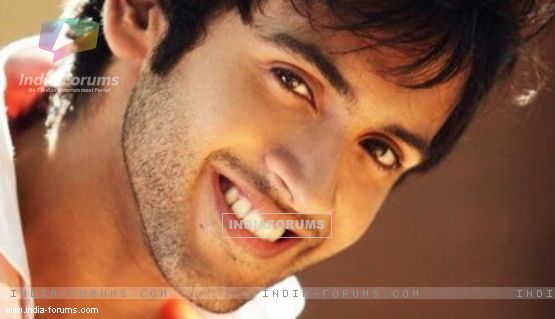 The cute looking Mishkat Varma, who won praises for his acting skills on the show, grabbed many eyeballs and attention of young female fans. 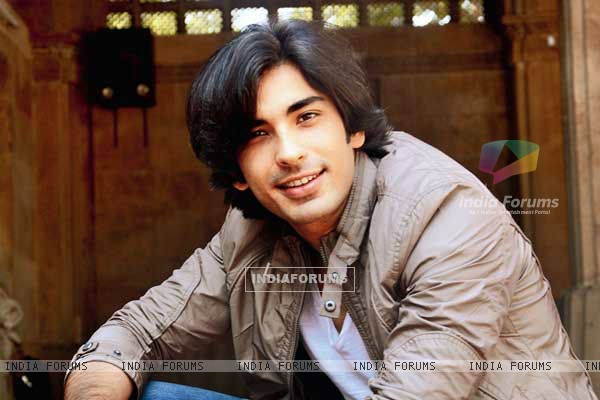 His naughty and mischievous character of Samrat is still remembered and loved by the viewers. Well, not only this but Mohit Sehgal, who is cute and has a lover boy image left an impact through his performance in Qubool Hai. 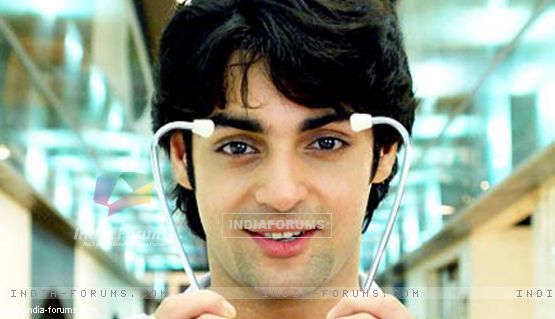 He is remembered best for his role of Siddhant in Dill Mil Gayye, but Karan Wahi who looks good on screen, won viewers hearts with his acting skills and cute looks.

Sanya Malhotra sizzles in a chocolate brown bikini but the highlight ...

jiyaado 5 years ago MOHIT SEHGAL IS INDEED THE BEST HE ROCKED AS SAMRAT,HAIDER N SOMENDRA SING

Anwy1409 6 years ago Param Singh - Impeccable Acting - Incredible Looks - Irresistible Pesonality
He has got'em all! A complete package and truly the Chocolate Guy!
Love Param Singh to the moon and back!

6 years ago Param Singh u r the best...keep rocking!!!

6 years ago Why is Shantanu Maheshwari not on the list?!

6 years ago param my chocolaty hero :*
Love you :)