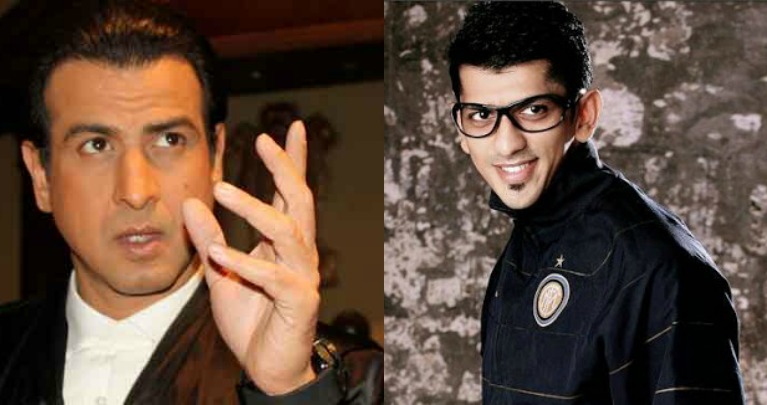 Contiloe Entertainment's law based show, Adaalat on Sony TV, is day by day grabbing more eyeballs with its intriguing episodes. Popular actor Chirag Desai, who was seen on Channel V's Sadda Haq, will be seen in an episodic.

Our source says, "Chirag Desai will be caught in a murder case and will be accused for it. KD will fight his case and try to prove him innocent because he will not be a real culprit. Chirag will start shooting for the show soon."

We tried calling Chirag, but he remained unavailable for comments!

TellyBuzz wishes Chirag Desai all the best for the new show!

6 years ago I am glad to know that we can see u in another show.

We still miss u as Jiggy in Sadda Haq

6 years ago
Missed you Chirag Desai :(

+ 3
6 years ago Miss you Chirag Desai in Sadda Haq...wish jiggy did not die..