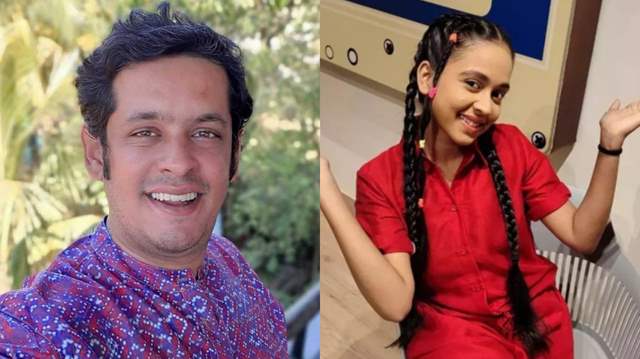 India Forums is back with an exclusive update from the world of television. We have been at the forefront in reporting genuine and accurate updates from the showbiz industry.

Sony SAB show 'Pushpa Impossible' has been breaking stereotypes about an ideal mother in India. Unlike the portrayal of mothers in the Indian television, Pushpa Impossible depicts a story of a loving yet head strong mother who knows to take a stand for herself, even if that means to be against her own kids.

The news of Mona Singh's grand entry in the show has taken the internet by the storm. The show will soon witness popular Television actress Mona Singh entering the show portraying a pivotal role.

Now, India Forums has exclusively learned about a couple of new entries in the show who will be connected with Mona's onscreen character.

Sources have it that actress Milky Shrivastav and Chinmay Shintre have been roped in to play interesting characters. We couldn't connect with the duo for a comment.

'Pushpa Impossible' is produced by JD Majethia's Hat's Off Productions and has a stellar star cast including actors like Karuna Pandey, Deshna Duggad among others.