Bangalore, Aug 10 (IANS) 'Cheluvina Chiththaara' tops the list of films in Karnataka and is all set to equal the box office records of 'Mungaru Male' in at least some parts of the state.

1. 'Cheluvina Chiththaara': The film's major attraction is its heroine Amoolya, a high school student. It is doing roaring business in a state ravaged by rain and floods. Directed by S. Narayan, this remake of Tamil hit 'Kaadal' has become a huge hit.

2. 'Mungaru Male': The rains have not dampened the appeal of this film either. It is drawing crowds even after completing 200 days.

3. 'Duniya': The film will complete its silver jubilee run shortly. Made on a medium budget of around Rs.10 million, it is expected to do business of over Rs.80 million. Vijay, the film's hero, and Soori, its director, are now hot properties.

4. 'Sathyavaan Saavithri': The film is into its sixth week and collections are good but only in major centres. This fun film, directed by actor Ramesh Arvind, still makes the cut in the Top Five film list.

5. 'Manmatha': This remake of a Malayalam film has actor Jaggesh in a double role. The big-budget film may not do as well at the box office as its producers might have hoped. 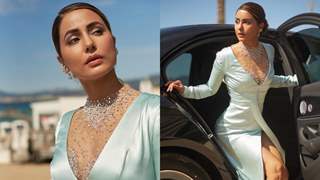 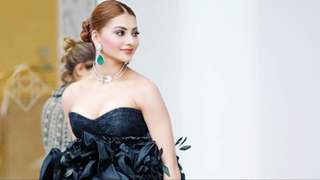 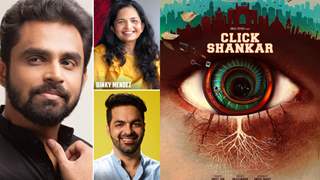