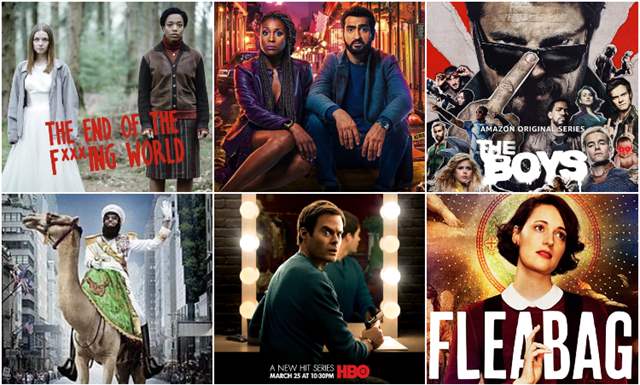 In these gloomy times, comedy has come to everyone’s rescue as we look for an outlet to cheer ourselves up. As much as we’d all like everything to be fun and light-hearted for most times, “Reality is often disappointing,” as rightly put by the mighty Thanos. So, what can be better than a well-timed dark comedy to take a dig at such instances and laugh in the face of morbidity? If you find yourself chuckling and heartily laughing at the things you aren’t supposed to find funny, here are 6 deadpan comedies that you can watch to bring out the sadists inside us...

The End of the F*ing World 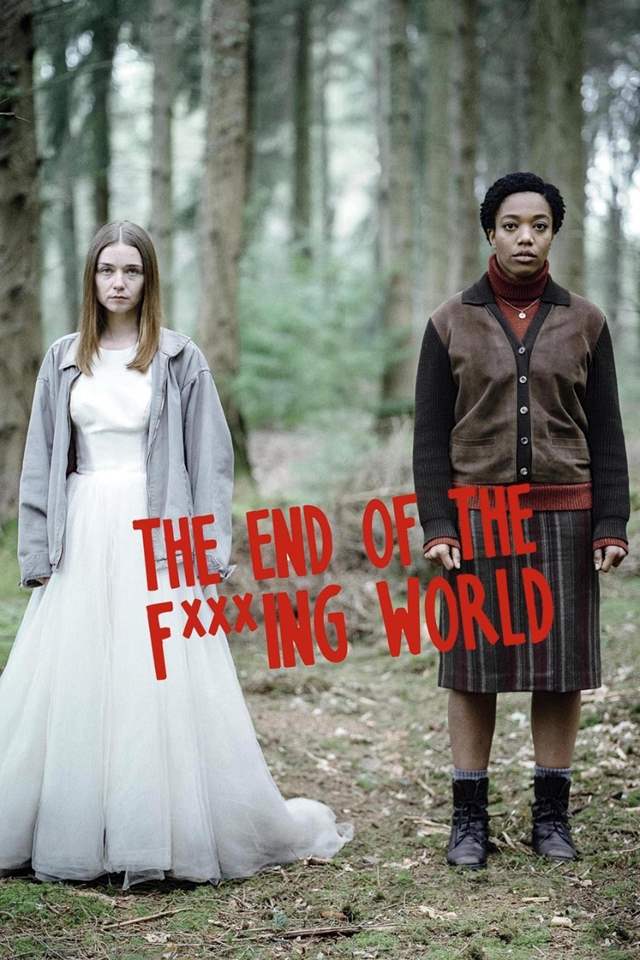 An adaptation of Charles Forsman's comic series of the same name, The End of the F***ing World is a British dark comedy series that takes us through an insane dark adventure of two teens named James (Alex Lawther) and Alyssa (Jessica Barden). With one almost at the verge of a psychotic breakdown and the other with the emotional baggage coming from an abusive relationship with the family, these are two messed up teenagers on the run with an evolved sense of black humor. You can watch two seasons of this comedy-drama on Netflix. 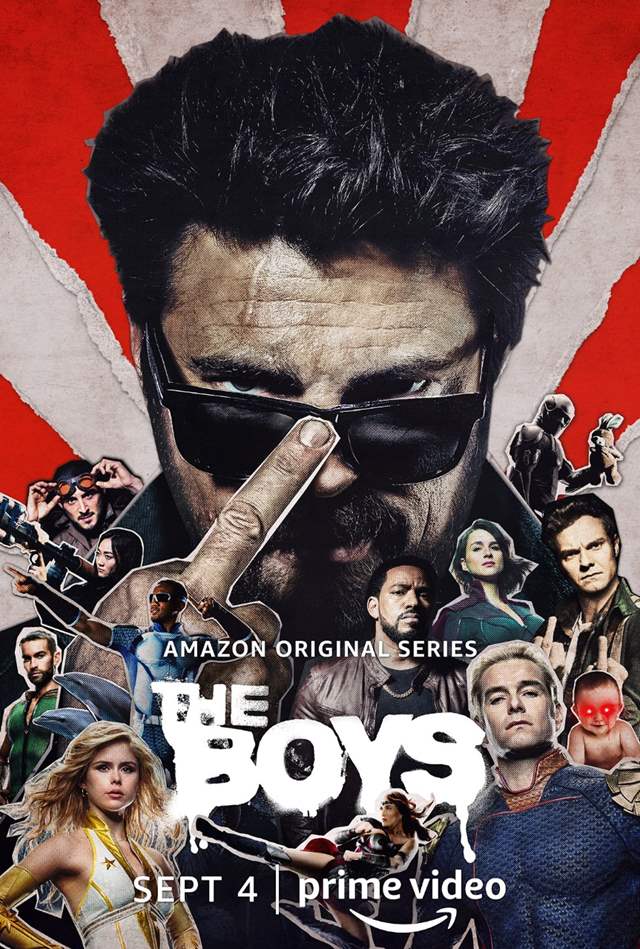 In a world where superheroes are idolized, this Amazon original series is a direct attack on their very own concept. Based on a comic-book series of the same name by Garth Ennis and Darick Robertson, The Boys are a group of vigilantes who go against a bunch of rogues ‘Supes’, who are basically capitalising on the idea of justice. Instead of being symbols of peace, these so-called heroes let their fame get to their head making them reckless going on to inflict brutal violence at every front. Starring a diabolically fantastic cast that is on-point with their savageness, the ensemble includes Karl Urban, Jack Quaid, Antony Starr, Erin Moriarty and Chace Crawford among others. Season 2 of this bloody and gnarly series will release on September 4, 2020 on Amazon Prime Video. 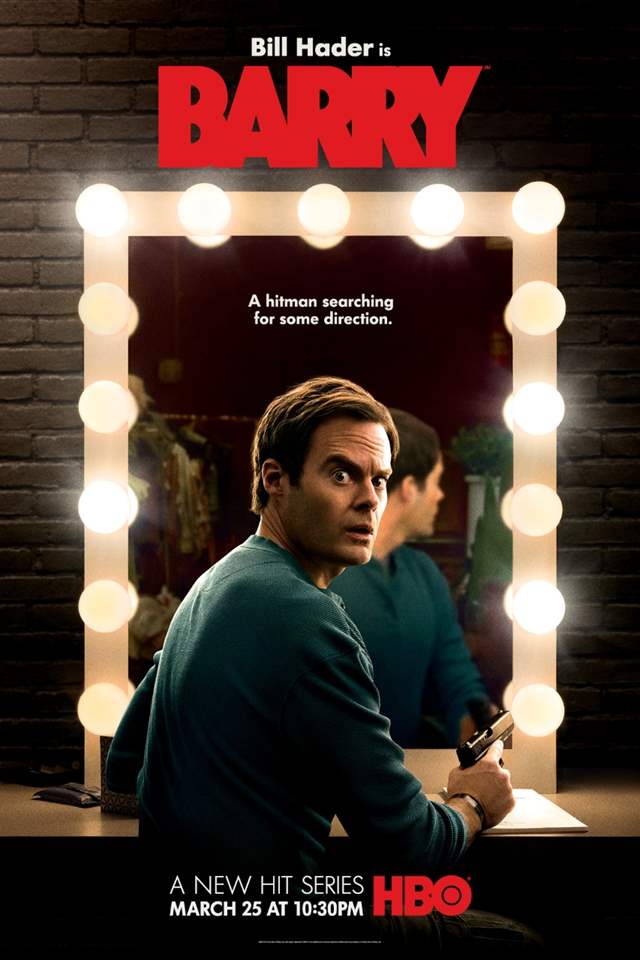 A Primetime Emmy award-winning series starring the multifaceted Bill Hader, is a gem for all those who appreciate a brilliant balance of horrific suspense and hilarity. The story revolves around the life of Barry Berkman, a hitman-turned-actor, who decides to leave the world of violence and crime for the glam and glitz of the acting industry. What makes the shift all the more entertaining is how he balances these two sides of his life as he deals with a few criminal associates while trying to make it big into the world of entertainment. Spanning two seasons, the series went on to win critical appraise for its black humour and outstanding performances. The HBO original series available on Disney+Hotstar is all set for a third season soon. 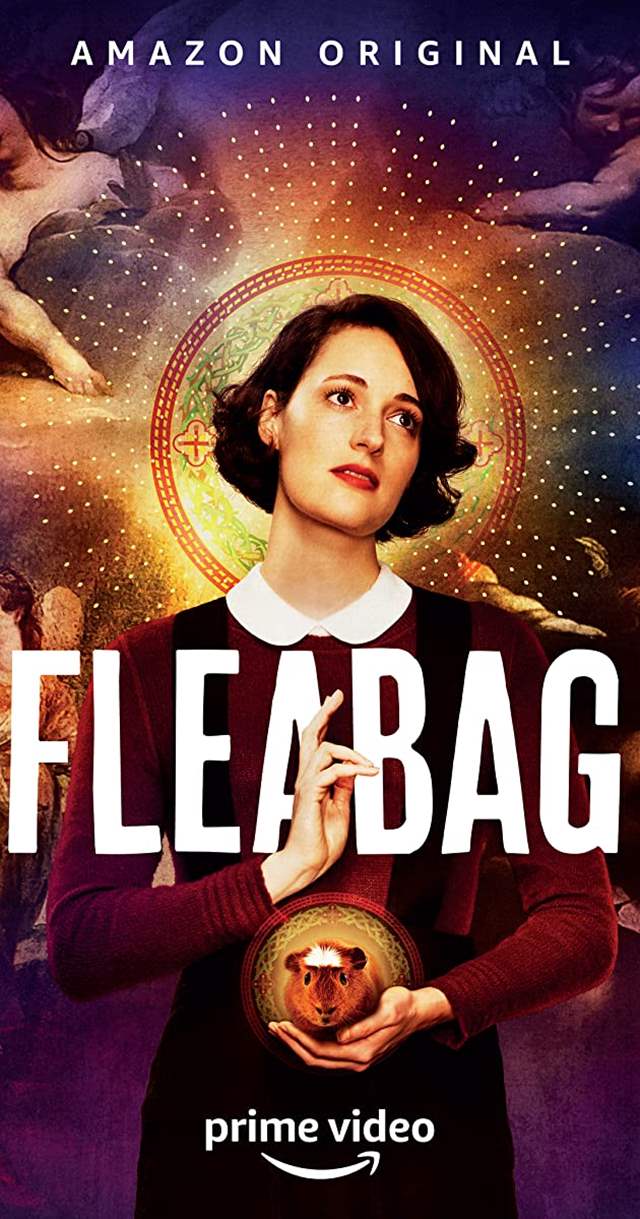 Another British comedy-drama that won everyone’s heart along with critical acclaim is Phoebe Waller-Bride’s Fleabag, considered by many as one of Amazon Prime Video’s finest shows available. The story is about the existence of a free-spirited, yet angry single woman and how she lives within the society while mourning the death of a loved one. Wrapped in dark humour and fourth-wall breaking monologues along with running commentaries to us as viewers, this show has become a classic. Seldom will we be able to see such a strong representation of a flawed woman. 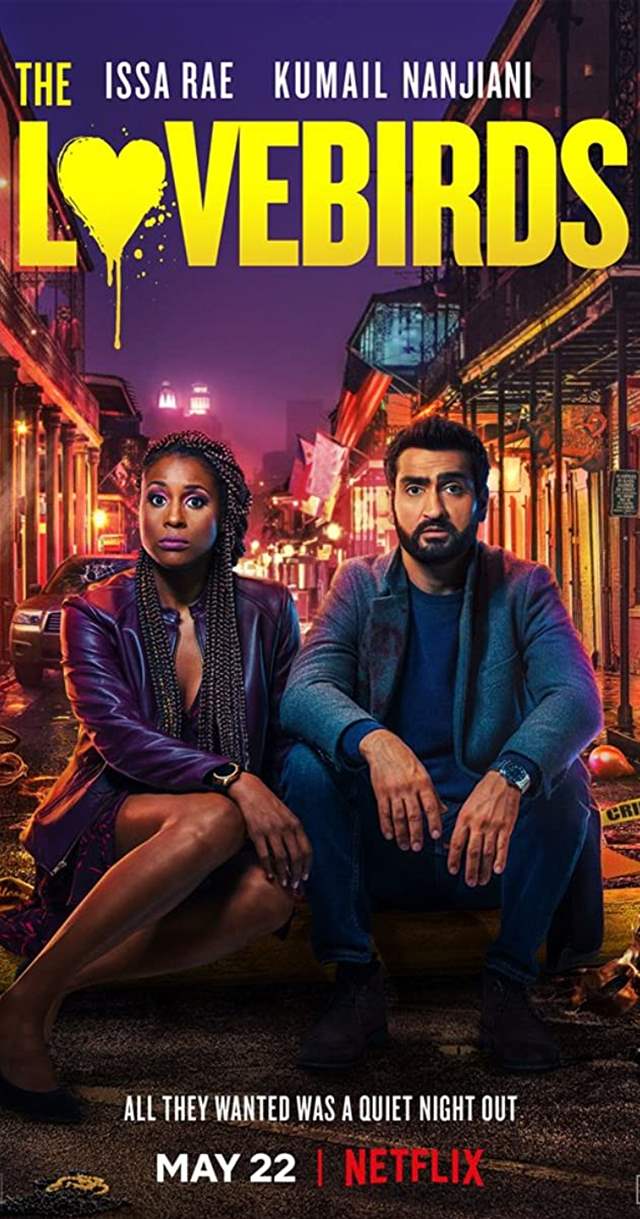 A romantic comedy with a twisted murder at the onset, who would have thought those two themes could be put together in the same sentence? This Netflix movie is a win-win for some drama, satire and a crime to be solved. Starring actors Kumail Nanjiani and Issa Rae who bring their humour A-game on display, it’s the imperfect tale of how this couple flees after being accused of a murder leading to a series of misadventures. Adequate for a perfect lock-down watch! 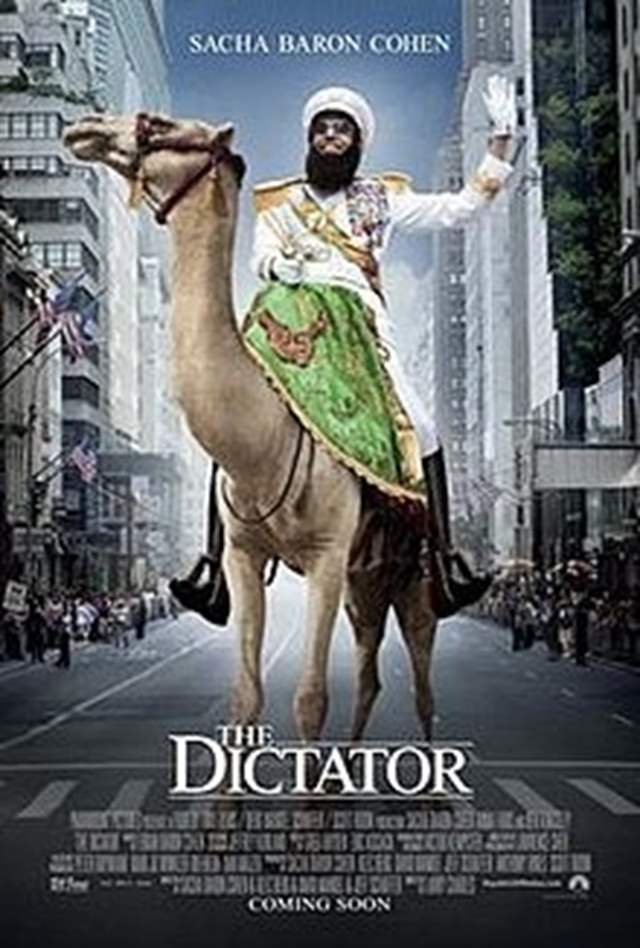 If a new show or a film doesn’t quite add to your muse, this 2012 film - The Dictator is always the perfect option. The film’s lead Sacha Baron Cohen as Admiral General Aladeen, the dictator of the fictional Republic of Wadiya, who also co-wrote and co-produced created a political satire like no other. A childish, sexist, tyrannical among other ridiculous qualities, watching this Admiral General behave in the most astonishing manner throughout the course of the film, is a guilty pleasure for most. This film tops every list of dark humour and can be watched on Amazon Prime Video.