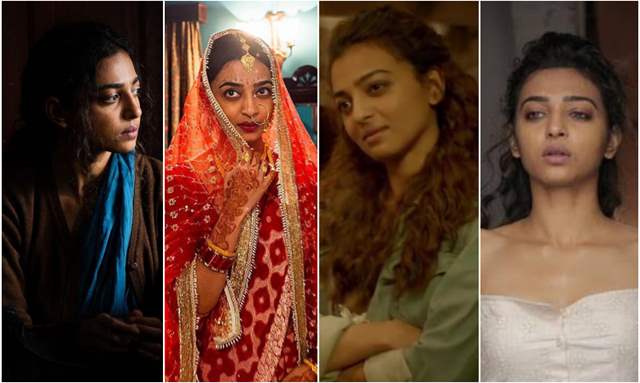 Radhika Apte, as an artist, holistically has always won over everyone, critics to the audience. This does not camouflage the fact that she is an actress par excellence. From her artistry, her choice of projects, vision, characterization and every effort that she puts in to make her— Radhika Apte. Some call her the digital queen while some call her, ‘omnipresent’ but here are all the performances by her that made us fall in love with her craft.

Phobia - Phobia was a film that was released on 27 May 2016 and received praises that centered on Radhika Apte's performance. An intense and gory tale, the actress stole the show. 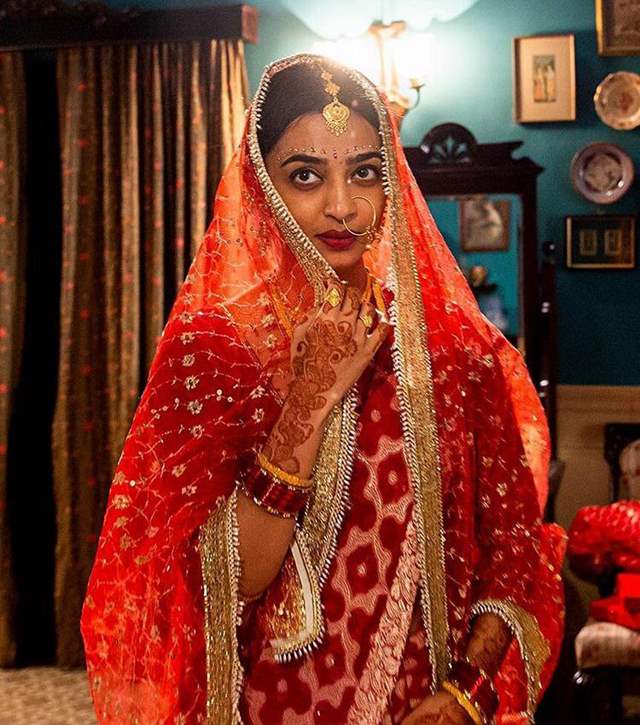 Ahalya - If you have seen this, you sure know how we all were enchanting by her performance. As the young wife of an aging artist, Radhika Apte brought an understated sensuality to her role in Sujoy Ghosh’s short film “Ahalya”, which is director’s take on the famous mythological story and the actress aced it. 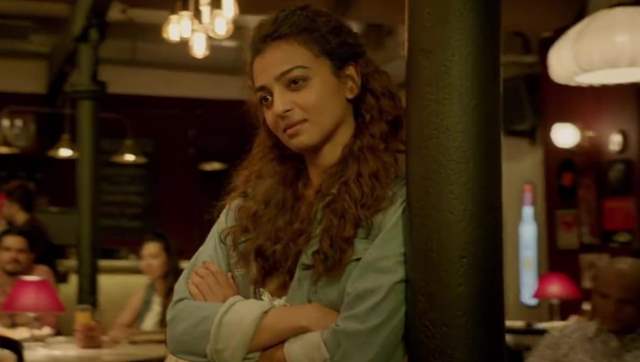 Andhadhun - The iconic film made heads turn for its thrilling and suspenseful storyline and Radhika Apte added her own charm to the film making it more enjoyable. Yet another edgy character which left us stunned. 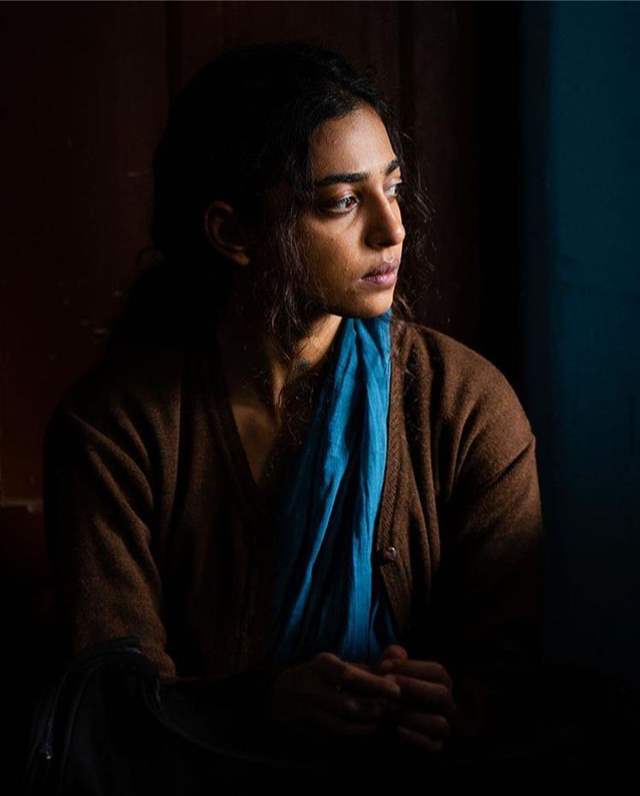 Padman - 2018 super hit was not only a critical success but also a commercial success and grossed over 200 crores during its box office run. Radhika’s simple and impactful performance received praise from all across.

Raat Akeli hai - Radhika’s most recent release on OTT has been receiving all kinds of praises for its thrilling story and fans are excited to see the pairing of Radhika Apte and Nawazuddin Siddiqui once again. The ones who have seen it can’t stop gushing over her performance and character.

The actress has some of the finest performances to her credit in multiple languages other than Hindi like Malayalam, Telugu, Marathi, English, and Bengali. Known for unconventional roles, Radhika has created a niche for herself where she is commercially as well as, critically successful.

The actress recently donned the director's hat and made her directorial debut 'Sleepwalkers' and has got all praises. Radhika will be seen next in her international project 'A call to spy'.

Sharad Malhotra on people consuming drugs and alcohol: Mot ...
a minute ago

Payal Ghosh: If I am found hanging from ceiling, remember I ...
5 minutes ago

Arjun Rampal is Home Quarantined as his co-stars Anand ...
5 minutes ago

Mohsin Khan gets injured on the sets of Yeh Rishta Kya ...
12 minutes ago

Breaking
Breaking Namish Taneja back on ‘Aye Mere Humsafar’ sets after ...
40 minutes ago

No Escape Plan for Rakul; To Appear for Questioning before ...
47 minutes ago