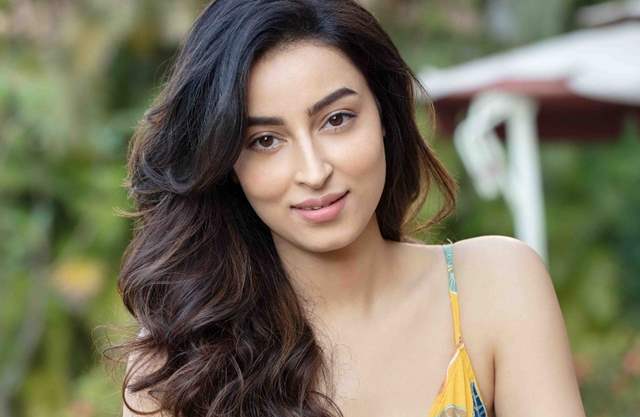 Actor Chandni Sharma, who plays the role of Ishani Angre Raisinghani from Yash and Mamta Patnaik’s Ishq Mein Marjawan-2, says that thrillers always do well. The actor says the show is perfect for those who love the genre. “The main feature of our show is that it keeps you on the edge of your seat, making each episode interesting, very interesting,” she says, adding, “People want to see variety. There are different types of audience with different tastes. Some like comedy and others don’t. Similarly, we have our audience, who likes thrillers and just can’t get enough of it. They are glued to their couch to watch their favourite show.”

The show went on air right after lockdown and the actor says that the audiences wanted to see something new at that time. “We were all bored to death in the lockdown. At that time, we wanted something fresh and intriguing and IMMJ2 lived up to the expectations,” she says.

The first season of the show was a huge success. However, Chandni says that this did not put any pressure on the star cast as everything is very different. “I think it’s just the name that’s inspired from the first season otherwise, the storyline is completely different, The characters are different and, of course, we all really wanted it to bring laurels to the channel and the makers as the first season did,” she says.

The actor loves playing her character and shooting for the show as well. “Ishani is a total brat, a fashionista. One thing that I love about her is that she is so transparent, hypocrisy doesn’t work for her. What she is inside, she is outside too,” she says, adding, “Beyond Dreams, the production house, is like a family to me now. They take care of their artists and are very professional. This is my first show, so I really can’t comment on how different it is from shooting regular shows. Of course, it is difficult and risky to shoot any show right now. But I really wish things get back to normal as it was earlier.”

Well, the show sure seems to be a great hit with the fans and every element adds to it after all!