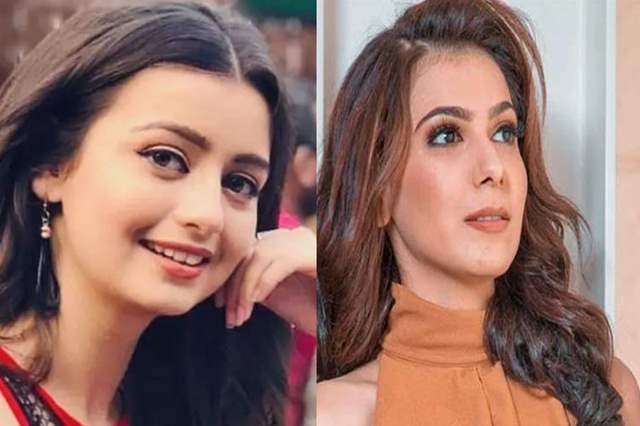 Looking at current scenario, it does feel that work is seemingly almost entirely back to normal now where an array of shows are being planned and worked upon in one way or another.

Several shows on several channels are going to be coming in and the ailing Star Bharat is one of those channels.

Actors Chahat Pandey and Palak Purwani have been roped in to play the leading roles in this show, Durga.

Pandey is best known for her leading role in the show, Hamari Bahu Silk - the show which is known to be in the news for all the wrong reasons. And Purwani was last seen in Yeh Rishtey Hai Pyaar Ke and is known to be dating actor Avinash Sachdev.

The show is slated to go on floors soon and will be airing soon.

+ 2
1 months ago IF why haven't you open forum for Durga or all the new shows on Star Bharat. You still have shows that ended that needs to be archived