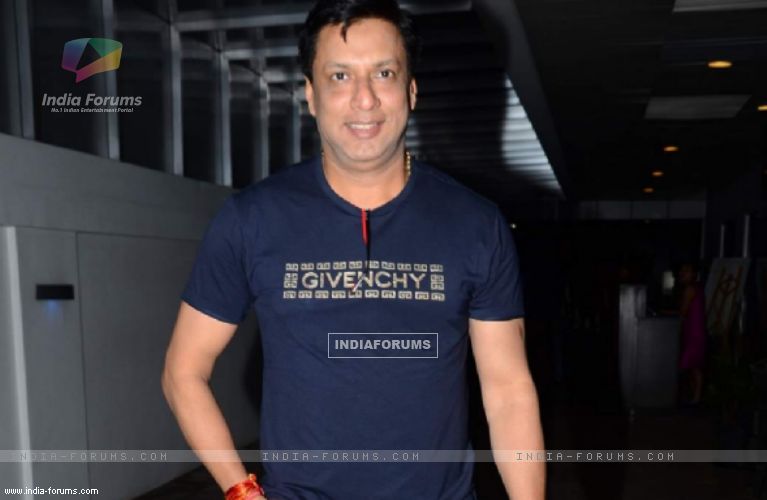 Director Madhur Bhandarkar says he wanted a U/A certificate and more publicity for "Calendar Girls" and that is why he postponed the release of the film.

"I wanted the film to receive a U/A certificate. So, I thought I should give it a try and go for it. At the same time, I wanted to promote the songs of the film and that publicity is carried out well since several films are coming up around this time.

"So I've applied for a U/A, about which we will know from censors in the next 4-5 days, only then I'll know what the position of the film is," Bhandarkar told media at the India International Jewellery Week.

There were also reports that the censor board had suggested numerous cuts for the film and asked him to remove certain words but he denied such reports.

"Censor Board has given an A certificate and haven't made any cuts for the film. They loved the film. But I thought everyone, including the youth of the country, should connect with the movie called 'Calendar Girls'. They should see what the bliss and glamour industry is all about."

Censor board chief Pahlaj Nihalani had said earlier: "Madhur's film is being postponed definitely not because of censor problems. We cut some cusswords and words referring to women as 'bitches' etc. In no way do these cuts hamper the flow of the film."

The teaser of the "Calendar Girls", which stars Ruhi Singh, Satarupa Pyne, Akanksha Puri, Kyra Dutt and Avani Modi, was launched more than a month back, but the trailer or other songs haven't yet featured either on television or digital mediums.