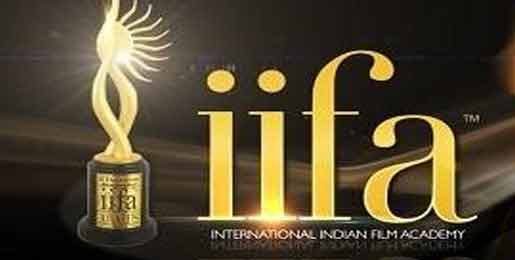 "As India's first live video entertainment app, #fame is the perfect destination to deliver IIFA, the most iconic award in entertainment today, to fans globally. For the first time ever, millions of viewers can catch all the action on their phone live, uncut and interact with top stars real time," #fame CEO Saket Saurabh said in a statement.

This year, the IIFA gala will be held in Kuala Lumpur, Malaysia from June 5 to 7.

"It will be larger than life, big and spectacular," Sabbas Joseph, director, Wizcraft International Entertainment, the organisers of IIFA, told IANS.

Available in beta on iOS and Android, the app is mobile video platforms where performers can beam live to fans and audiences through their smartphones.