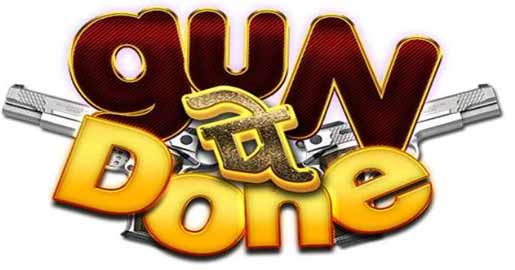 Shalini Pandey, who will make her debut as casting director with the forthcoming film "Gun Pe Done" -- which has 42 characters, says casting for the film wasn't easy.

"Casting for 'Gun Pe Done' was extremely challenging for me. When director Abhik Bhanu narrated the script with 42 characters and 10 major characters, I knew I had a difficult task on my hands to cast apt actors for each and every character," Pandey told IANS.

After listening to the script and characters, the first name that came to her mind was Jimmy Sheirgill.

"He has never exactly done comedy and I wanted to tap this untested facet in Jimmy. I was confident that he could bring distinct flavour to the role. He's not resorting to over-the-top comedy but portraying subtle comedy delivering silent punches.

"His character will definitely make people revisit memories of Jai from 'Sholay'. His performance will surprise you," said Pandey.