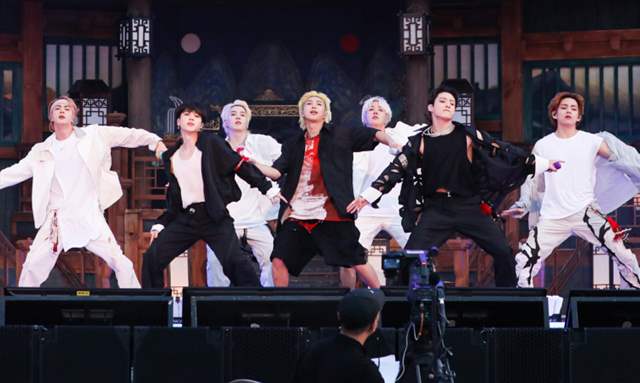 In celebration of their 8th anniversary, the septet held a two-day live-streamed fanmeet entitled BTS 2021 MUSTER SOWOOZOO on June 13 and 14. The festive event saw the band perform 15 songs, respectively, on an outdoor stage. True to the concept of “adventure,” the venue featured various planet installations and an entire stage in the form of the number ‘8’ that stands for both their 8th year since formation and the infinity sign.

The septet performed many of their recent releases including 'Life Goes On,' 'Butter,' 'Dynamite,' 'Stay' and 'Fly To My Room'. The viewers also were treated to special performances of SUGA (Agust D)’s 'Daechwita' and j-hope’s 'Chicken Noodle Soup' with all seven members.

Apart from the multi-view system that enabled viewers to choose and watch from 6 different screens, the fan meet added a sense of togetherness by incorporating interactive technologies such as ARMY IN ECHO and ARMY on Air. Instead of a live audience, the venue installed a big screen below the stage that showed ARMY all over the world enjoying the show. Pre-recordings of cheers by ARMY were also played alongside with the “Dis-ease,” “FIRE,” and “So What” stages. 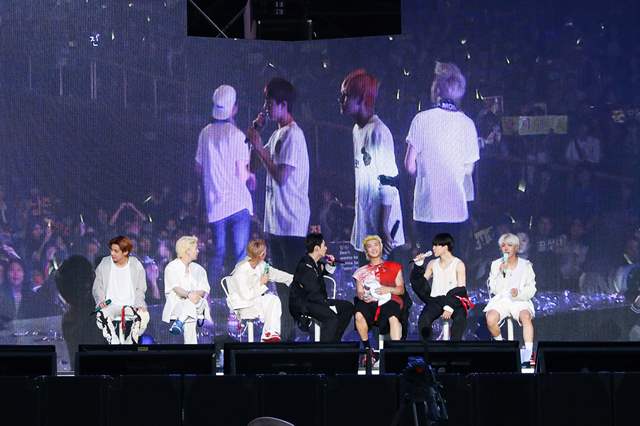 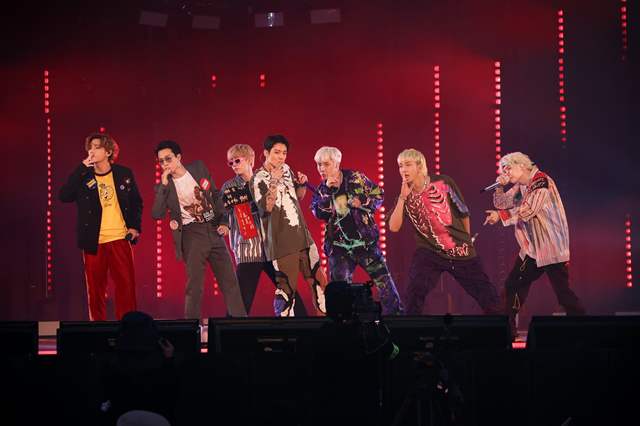 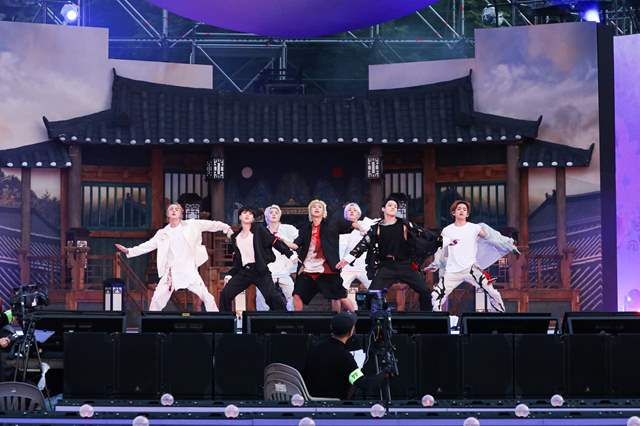 BTS wrapped up the show with 'Wishing on a star,' 'You Never Walk Alone' and 'Mikrokosmos.' The septet also took the time to say a few words to ARMY: "We had so much fun today. I can’t wait for that day when we can all breathe the same air in the same space. We hope the situation gets better as soon as possible so we can meet each other. Until that day, I hope you all stay strong.” They added, “The light shines brighter in the dark. Please remember that you and we look for each other, shining light upon one another.”

The band also announced the release of the single CD 'Butter', a gift that comes out on the day when the name ARMY was created, on July 9. The single CD will include 'Butter,' which has stayed atop the Billboard Hot 100 chart for a third consecutive week, and a new track. Stay tuned for more exciting news to come. 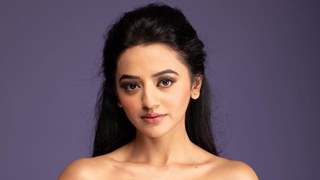 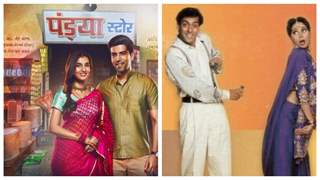 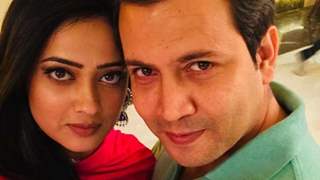 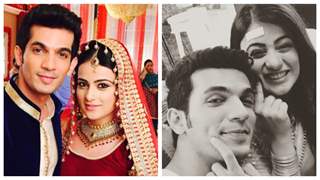