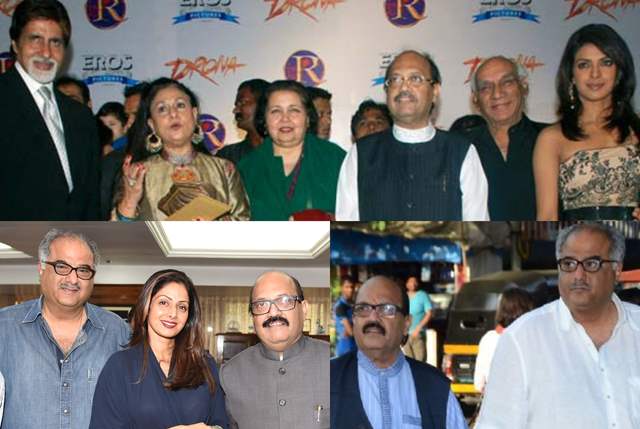 Relationships are fragile in Bollywood and time and again this saying has been proved royally by the stars. This time it's politician Amar Singh in question. Bollywood celebrities share great friendship with politicians and this fact has been quite evident with media spotting various faces from the political world in Bollywood events and gatherings.

For those unaware, many B-townies shared a great relationship with Amar Singh for many years when he was in power but looks like now when the politician has lost his fame and power he has been abandoned by his industry's (fair-weather) friends.

Now, we hear it's only filmmaker Boney Kapoor who has been standing firm and has been fulfilling the duties of a true friend in all sense. 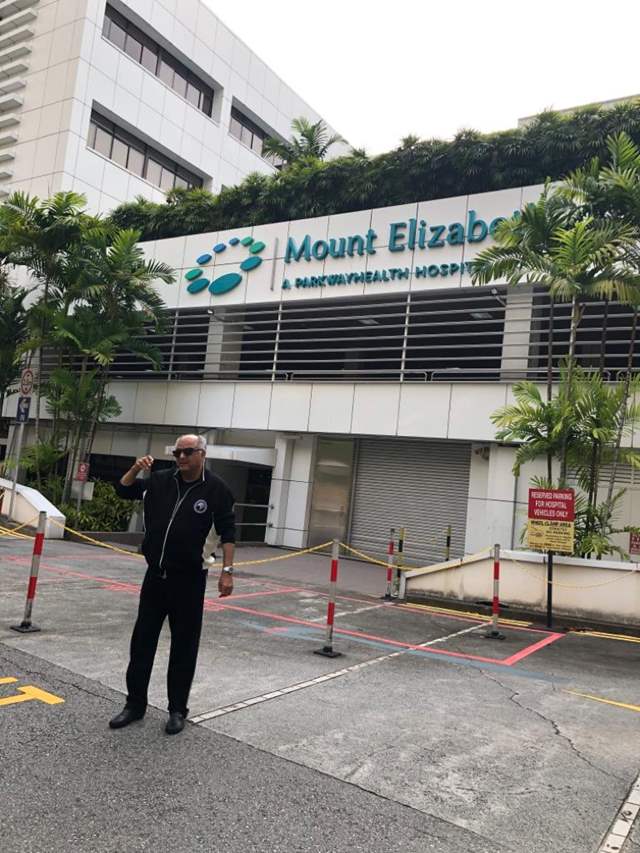 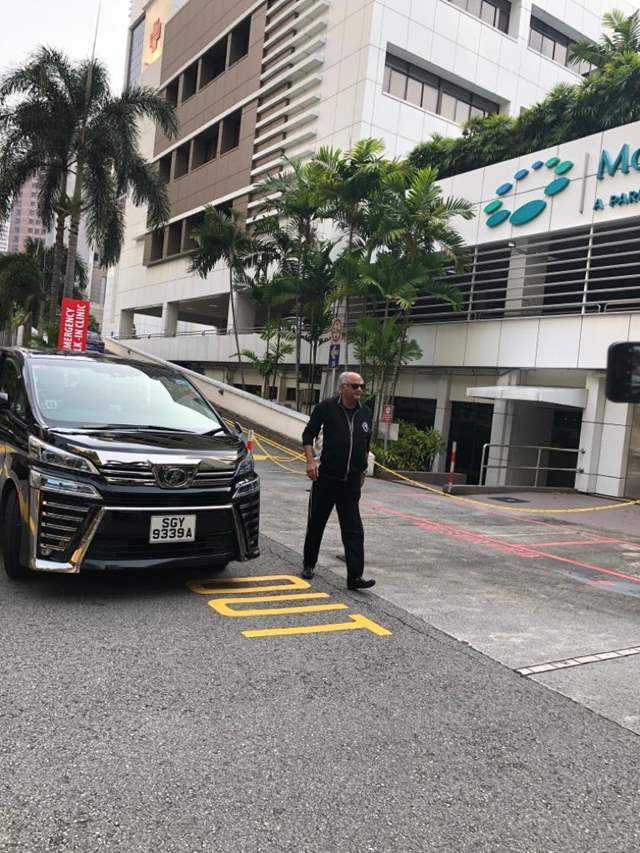 A close source has revealed that the producer recently visited the politician in the Singapore hospital where he has been hospitalized for a long time owing to a prolonged illness and has been regularly following up about his whereabouts. The source further added, "No single person from Bollywood even picked a call to inquire about Amar's deteriorating health. Bollywood celebs just mingled around him and ,many even craved to get his support when he was in power but now when he has nothing and needs them the most, no one is coming near him. It has been only Boneyji who stood by his words to be with him through thick and thin."

This reminds us of a famous saying, "Friends mingle when pockets jingle ". What do you have to say about this? Share your views in the comment box below.