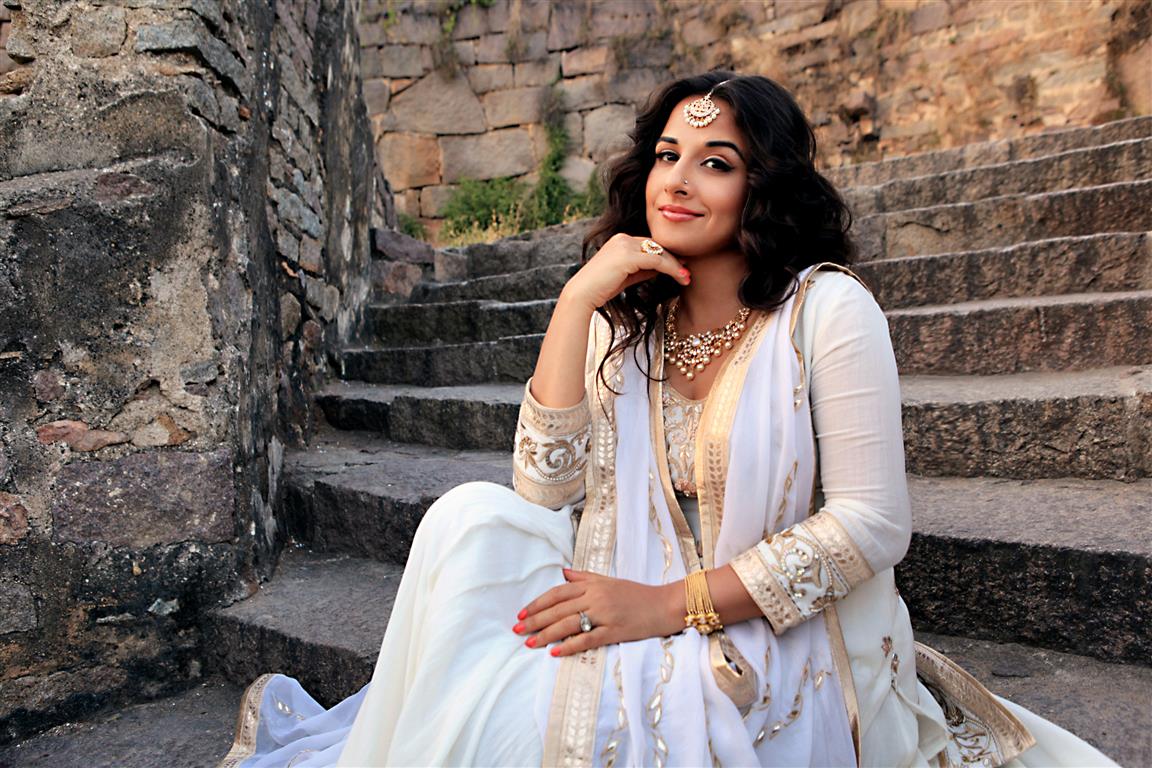 The screening was attended by many people from the industry. They all were excited to see Vidya's film after The Dirty Picture and Kahaani. Bobby Jasoos will mark the return of detective films after more than a decade.

Vidya has carried of the characters of Bobby's character with uttermost ease.

The one of a kind film won many hearts and has received praises, galore from all quarters.

@imsrk - Best wishes to Dia Mirza & her team of Bobby Jasoos. Be happy you make films & the rest is incidental. Insha Allah ur work will win hearts.

@FarOutAkhtar - @deespeak @atulkasbekar All the best my friends... And to all cast crew... May #BobbyJasoos crack this one out of the park...

@juniorbachchan - All the very best to @atulkasbekar for his first film as a producer. Bobby Jasoos. All the best to the whole crew and cast.