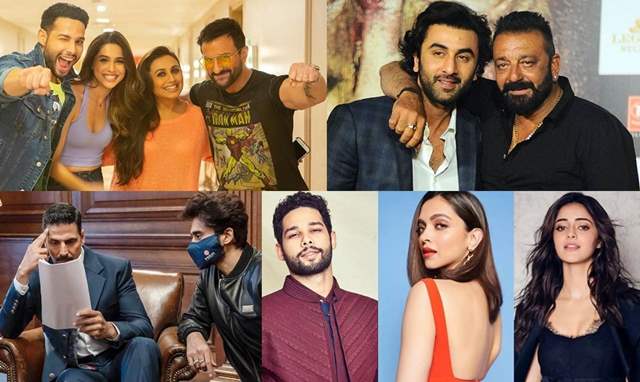 As the lockdown imposed due to the global pandemic eased down, the world is trying to get back to being productive while following the new social norms. Production houses have resumed shooting for films and starting new projects and here’s a few movies that were leading the post lockdown race! 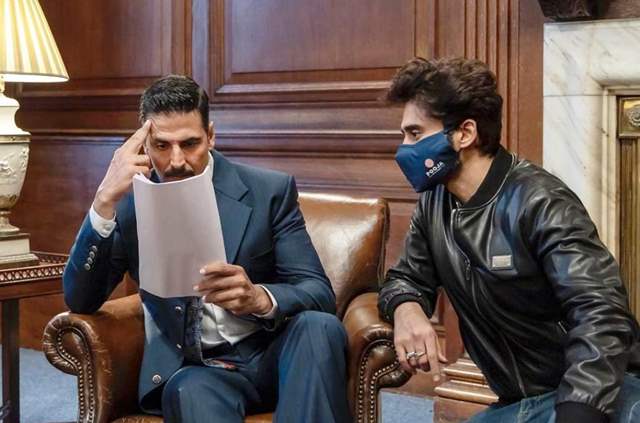 Starting with Jackky Bhagnani, Vashu Bhagnani and Deepshikha Deshmukh’s production house Pooja Entertainment, the first to start shooting for a film which is none other than the Akshay Kumar starrer - Bell Bottom. The team recently wrapped up shooting for their schedule in UK under Jackky’s leadership and the crew has been all praises for now skillfully the producers have managed to execute their work while also ensuring everyone’s safety. 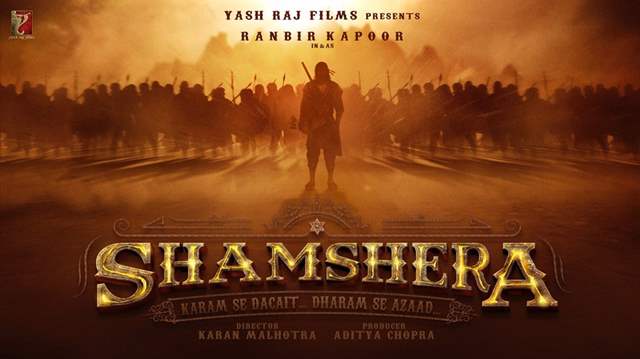 Next on the list is Shamshera - A Yashraj Films production, Shamshera features an ensemble cast and resumed shooting once the lockdown was eased. The film  is being directed by Karan Malhotra and will see Ranbir Kapoor and Sanjay Dutt in leading roles. 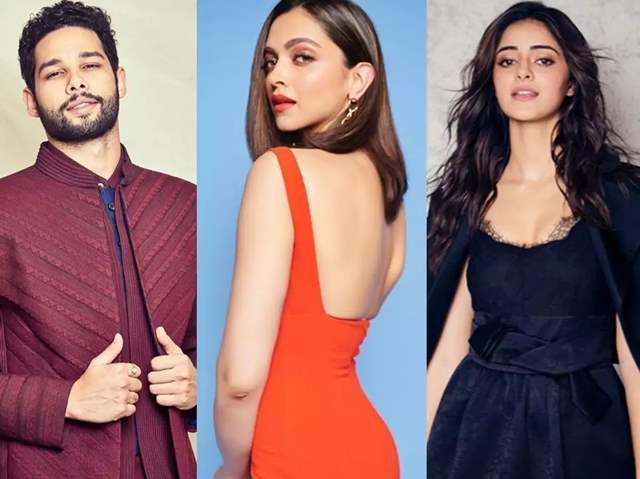 Shakun Batra’s untitled next - Director Shakun Batra is currently in Goa shooting for Dharma Films’ next film which is yet to have a name. The film stars Deepika Padukone, Siddhant Chaturvedi and Ananya Panday. 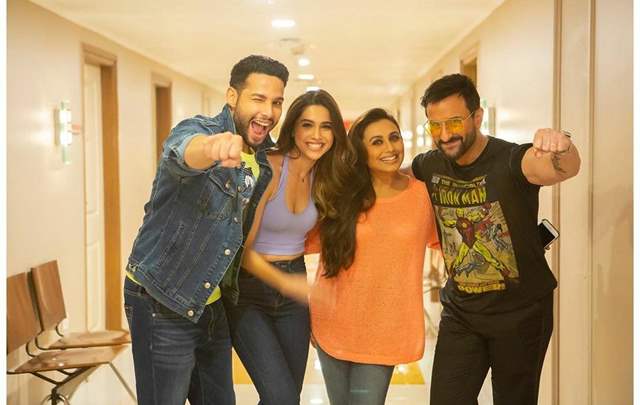 Bunty Aur Babli 2 - the sequel to the classic Amitabh Bachchan and Abhishek Bachchan starrer, The film stars Saif Ali Khan, Rani Mukherjee, Siddhant Chaturvedi and Sharvari in the lead and completed the final shooting schedule for the film last month.

Another film to resume shooting post lockdown was Excel Entertainment’s Hello Charlie that had some patchwork remaining and was one of the few films to completely start shooting for the film.