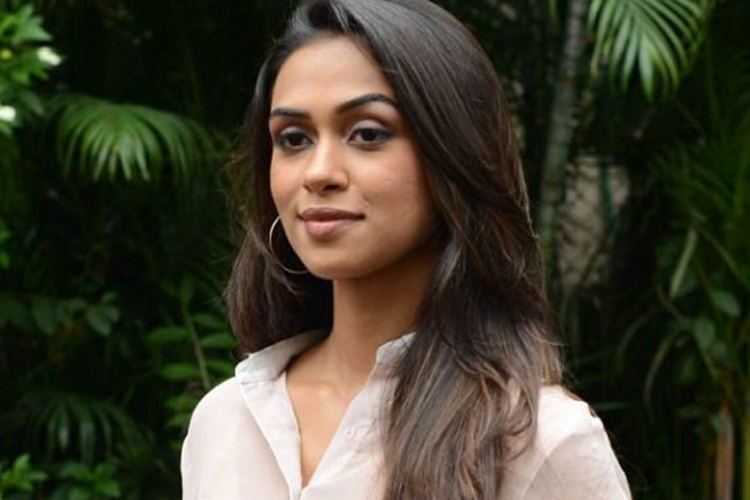 Actress Prerna Wanvari is no stranger to television, where she has been a part of several shows which include the likes of Parichay, Bandini and Sapna Babul Ka Bidaai among many more.
The actress has also been a part of a feature film titled P Se PM Tak back in 2015.
However, Prerna, who is currently seen in Ekta Kapoor's Chandrakanta has now bagged a big ticket upcoming Yash Raj Film titled, Qaidi Band.
The actress will be playing one of the 'qaidis' in the show named Pratibha.
We got in touch with Prerna who said, "Yes. I am a part of the film and I have an extremely important role to play. I cannot reveal much about my character, but I can say that I am playing a qaidi. The character has its own significance and will be there throughout the film. The film is inspired by true stories."
We wish Prerna all the best for the film!
0 Likes

Sushant Searched about Painless Death, Trouble in ...
6 minutes ago

Rishina Kandhari talks about resumes shooting, her perfect ...
28 minutes ago

Ye Rishta Kya Kehlata Hai: Kartik to take care of his ...
39 minutes ago

Sushant Singh Rajput fans gear up for a second round of ...
39 minutes ago

Sushant’s Brother-in-law Messaged, ‘Please Keep My Wife Away ...
49 minutes ago