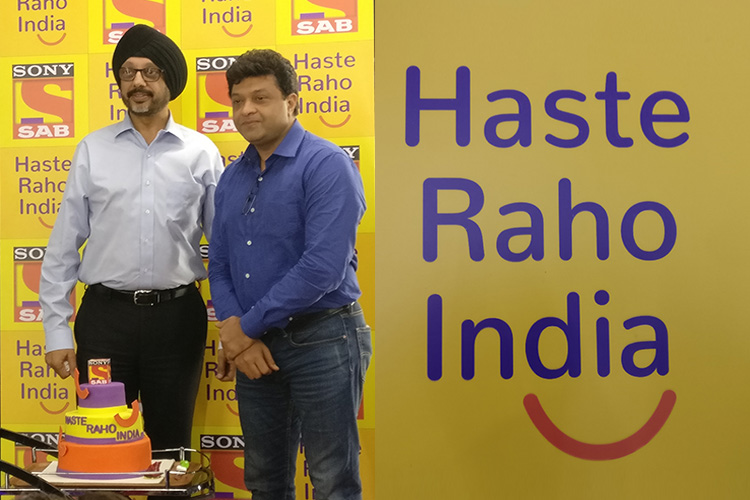 Amidst the General Entertainment Channel (GEC) juggernauts like Colors, Star Plus and Zee TV; SAB TV has maintained its position as an entertainment channel which offers some of the best comedy shows.
With the flagship show Taarak Mehta Ka Ooltah Chashmah continuing to rule, the channel has now decided to re-brand and re-position itself with a new logo not forgetting the essence.
With young Bollywood superstar, Varun Dhawan as their happiness ambassador, Sab TV rebrands itself with a trendy new and improved logo - 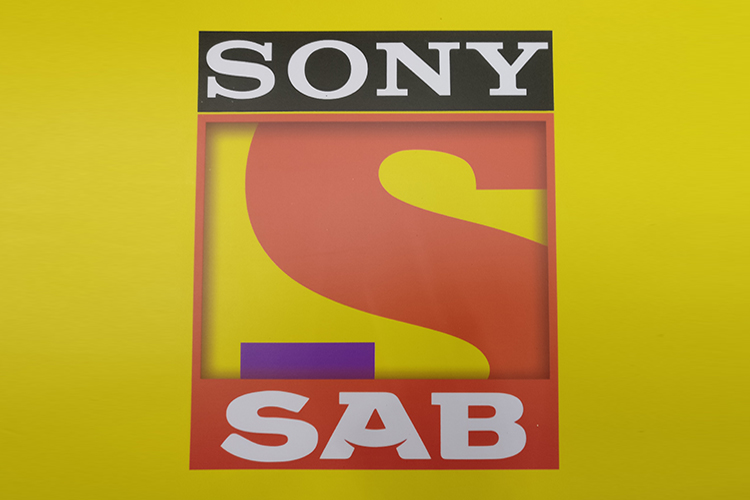 Following the concept of changing all the frowns into smiles, alphabet A in the word - SAB gets a smiling gestalt to it. It also adapts a change of colors as red and white become yellow and orange which showcase the energy and vibrancy of the channel.
What do you have to say about the new logo? Leave in your comments below..
3 Likes

Lifez_Beautiful 3 years ago I love this channel from the very beginning when it was just the SAB TV - Sri Adhikari Brothers TV! These people where the pioneers of comedy from the start and when Sony took over, surprisingly they continued to maintain its essence! I was so glad it was taken over by Sony and not by any other TRP hungry channel group! They would have killed it!

I watch SAB shows on and off but unlike other channels I always know whenever I tune it to SAB it would be something optimistic and funny! That is their USP and I sincerely hope they continue to maintain it!

All the very best for future!

Alikhan2158 3 years ago I love how the logo looks. The colours are really nice. I wish them all the best for their future shows. They have completley revamped all their shows too. They are ending all their shows except TMKOC, which they might end soon too. I only watch Chidiya Ghar and Ichhapyaari Naagin which are about to end. Please give more repeats to other shows apart from TMKOC. Please give your new shows a chance too. Hope they get good trps and run well

Shaina_b 3 years ago Good repeat times for the shows would be good!!!!

And a few intelligent comedies!!!!