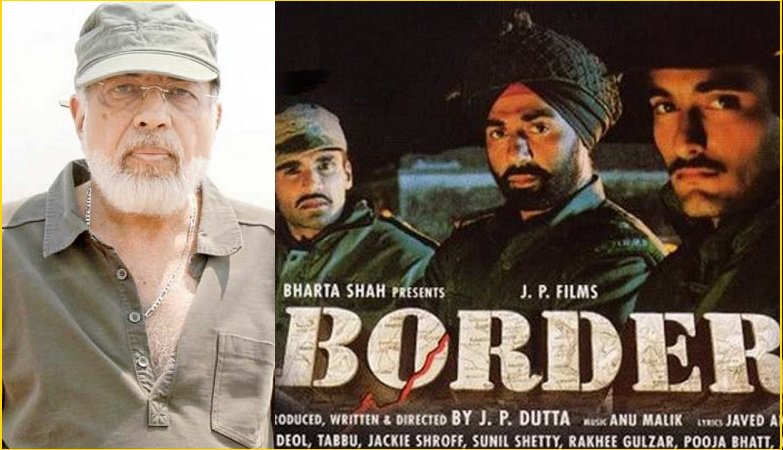 Twenty years have passed since J.P. Dutta's iconic war film "Border" was released. It remains the work filmmaker J. P. Dutta is most closely identified with, although it isn't the finest film he has made.

JP, always reluctant to speak about himself and his films, agrees. " 'Border' just connected with audiences. It was destiny, I guess. There were some other films that I was equally proud of like my first release 'Ghulami', then 'Hathyar' and 'Batwara'. I am also very proud of my other war film 'Loc - Kargil'."

"Loc Kargil" with a cast as vast as occupants of Lokhandwala Complex, did not do well.

J.P. Dutta has not directed a film since the Abhishek Bachchan-Aishwarya Rai starrer "Umrao Jaan (2006)". He is now back with another war film titled "Paltan".

"It was a lean patch. But I am no stranger to struggles. Right at the beginning of my career as a director my first film 'Sarhad' was shelved after extensive shooting. I thought it was the end of the world. But I was able to start another film 'Ghulami'," says JP.

At the moment the greatest joy of his life is to see his elder daughter Nidhi look after his production house.

"It was Nidhi's idea to celebrate 20 years of 'Border'. Otherwise do you think I would have ever done this on my own?" asks JP, known to fight shy of the limelight throughout his career.

"My daughter Nidhi did a wonderful thing that evening. She quietly handed over the trophy for my father to me. As one day, the trophy meant for me would be handed to her," he said.

Abhishek Bachchan Receives Showers of Love and Praises from Fans

Navina Bole all set to make her comeback post Pregnancy in ...
49 minutes ago