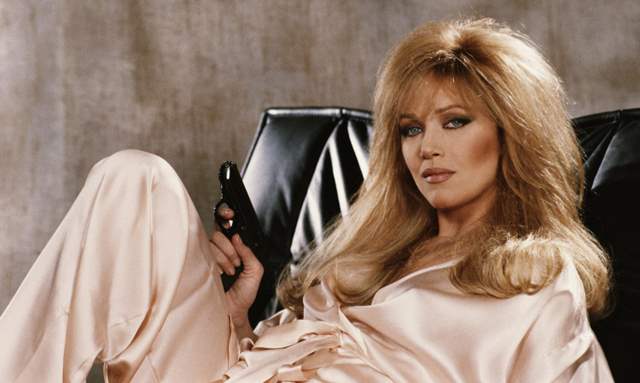 Amid reports of actress Tanya Roberts’ sudden demise publicist, Mike Pingel has confirmed that the ‘Bond girl is not dead’. Retracting from the statement he issued on Monday, Roberts’ fans were shocked by the news of her sudden demise as Pingel was earlier quoted by US media saying Tanya Roberts had died.

He informed that the reports were the result of a "miscommunication" with Roberts' partner Lance O'Brien.

Elaborating about the same, Pingle shared that O’Brien had earlier thought that she had died. However, the hospital authority on Monday morning confirmed that she is still alive. But Pingel also said that Roberts is still in the ICU and her condition is not good.

If we are to go by the recent reports, the actress remained in "critical" condition at Cedars-Sinai hospital in Los Angeles, said the publicist. Meanwhile, a Cedars-Sinai spokeswoman said the hospital does not confirm or deny the identity of patients as a matter of policy due to privacy laws.

The news of Tanya’s sudden demise comes after the international star had collapsed when she took her dogs for a walk on December 24. She was later put on a ventilator and her condition was not improving. On Monday, news of Hollywood actress Tanya Roberts passing away surfaced and her fans mourned her death.

Tanya Roberts debuted in Hollywood with the horror movie ‘Forced Entry’ (1975). She is best known for her character as geologist Stacey Sutton in the 1985 James Bond film A View To A Kill. She also starred in the 1982 sword-and-sorcery fantasy ‘The Beastmaster’ and she has also performed the title character in Sheena: Queen Of The Jungle, which featured her as a female version of Tarzan. Her character was nominated for five Golden Raspberry Awards and has gone on to become a cult classic.

Ranbir Kapoor will ‘Charge Extra Per Day’ if the shoot does not end on ...