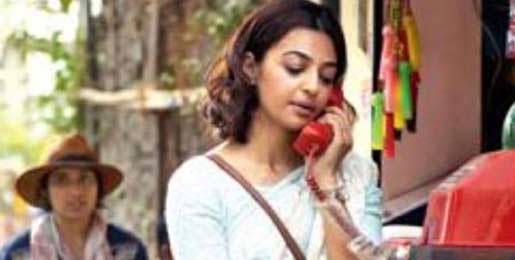 "Bombairiya" is an ode to the city of Mumbai, a place full of contradictions and wonderment and where anything is possible, says British-born producer Michael Ward, whose wife Pia Sukanya has turned director with the film.

"'Bombairiya' is our ode to the city of Mumbai, a place full of contradictions and wonderment, a city where anything is possible... and like in our film, a city which can bring together strangers, turn them into 'frenemies' and eventually into buddies... all within the space of one day," Ward said in a statement.

Sharing her experience of directing the film, Sukanya said: "Little did I think I would have to land up directing myself. But filmmaking teaches us how to cope with a new challenge each day. It's been a wonderful experience shooting 'Bombairiya' so far and as we continue shooting, I anticipate even more challenges.

"But with the unwavering support of my producer Michael and my brilliant set of actors, every day on set throws up unexpected blessings."