View Profile
Your friendly neighbourhood DVD-wala may soon be a thing of the past, if the latest Internet trends are anything to go by. With high-speed connections, more and more viewers are opting to download movies from the Internet.

And where do they get all these movies from? For one, there is the Rajshri Banner, with its largest Bollywood portal with 6000 hours of movies and Hindi songs. The man behind this venture is Rajjat Barjatya, grandson of Tarachand Barjatya, the man who founded India's oldest movie and distribution house, Rajshri Productions. Rajjat's brainwave is the digital arm of the company, and is called Rajshri Media. Its website, www.rajshri.com <http://www.rajshri.com/> , was launched last year, and managed to get 10,000 log-ins and downloads, and five million video streams in just eight months.

The standard pries for older movies from the production house are about $5, with free streamlining video; while newer movies cost double the amount, without free streaming. Rajjats says, "We are seeing the birth of an entirely new Indian entertainment industry."

He is not the only one who has been bitten by the online-movie bug. Reliance Entertainment launched www.BigFlicks.com <http://www.bigflicks.com/> in August. Download prices vary between $2 and $16, and streaming is free. Reliance also has plans to invest $100 million for online and offline ventures, and these will include DVD rental outlets.

Yashraj Films so far offer only download of film tracks, for about $2. The website www.Yashrajfilms.com <http://www.yashrajfilms.com/> was one of the first Indian portals to license DRM to protect copyright. Rajjat, on the other hand, wants his films to have no such restrictions, adding, "I want the content to be used right across multiple devices".

UTV has also invested in this trend, but its films have a 72-hour validity for download, and cost about $10. A UTV executive, Siddharth Roy Kapur, says, "Whether we develop our own portal or use existing distribution platforms, we plan to continue using the Internet."

In the meantime, Rajjat hopes to make this facility available to more Indians, despite poor bandwidth. -(SAMPURN) 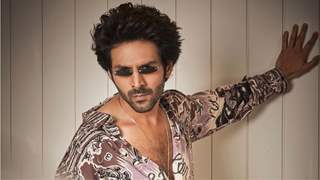 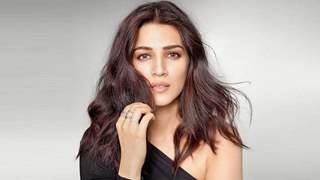