Mumbai, April 26 (IANS) With more and more films being hauled up in local courts, Bollywood producers are questioning the sanctity of the censor certificate.

The Indian Motion Picture Producers' Association (IMPPA) has written to the ministry saying the government should ensure that if a film gets certified by the censor board then nobody should be allowed to challenge the film.

It was reacting to the information and broadcasting (I&B) ministry's statement that while 'the central government is responsible for certification of films, it is the responsibility of the respective state governments to ensure that the films are exhibited freely across the country.'

The ministry said that only state governments could ensure the smooth screening of films.

He asked whether the central government should turn a blind eye if a film certified by the Central Board of Film Certification (CBFC) could be challenged and cases could be filed against it.

IMPPA made that demand in view of a spate of court cases filed against some releases by some organisations or groups of people in different parts of the country.

These cases usually require the persons associated with these movies to be present in local courts at the cost of their work schedule. Such movies include 'Rang De Basanti' and 'Dhoom 2'.

Aggarwal said that the government must ensure that the cases, if any, against a movie should be filed in the place where it is certified in order to preserve the sanctity of the CBFC certificate.

'When a movie is certified by a central government body, it is incumbent upon the government to protect the person who has made it and obtained the certificate for release after paying a large amount of money for it,' filmmaker Yash Chopra said at the Federation of Indian Chambers of Commerce and Industry (FICCI) media convention in Mumbai recently. 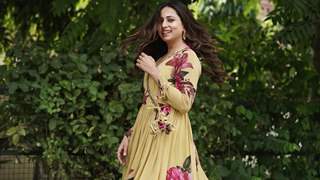 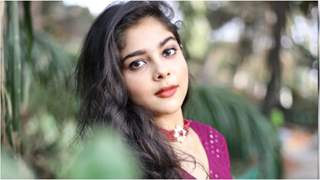 There’s no tussle with the producers: Niharika Chouksey on quitting ...