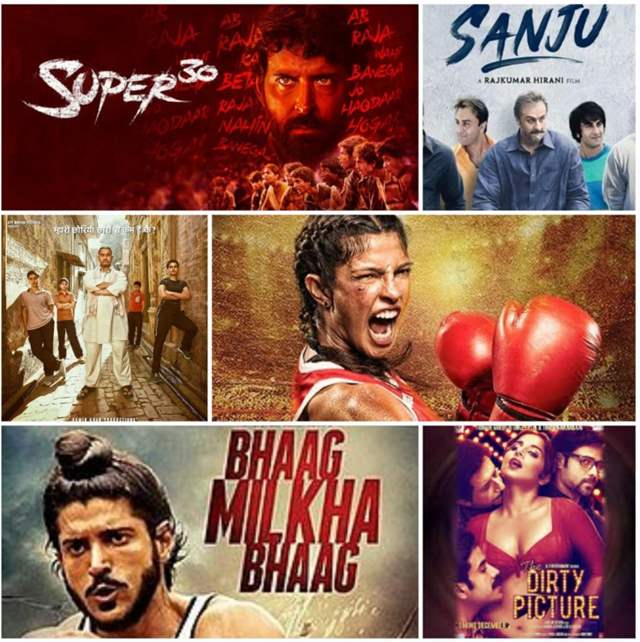 The year of 2018 was known as the year of Biopics and while the audience was eager to watch their role models come alive on the big screen; they considerably achieved great numbers at the box-office.

Apart from being able to leave their mark amongst the audience in the form of numbers, the audience was heavily inspired by the quality of films being featured in the years to come. While Sanju was one of the most beloved films last year, the latter was followed by great biopics in 2019.

Here's a list of the most successful biopics of the decade which have won our hearts each year with the story and the performances of the actors... 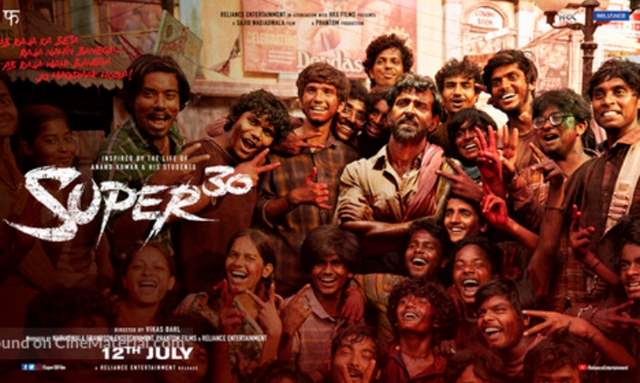 Hrithik Roshan as Bihari professor won our hearts with his performance and the way he got into the skin of the character with the dialect and demeanour was loved by millions all over. Hrithik elevated himself in the execution of his character as one could definitely see the dedication he held for academics similar to Anand Kumar. 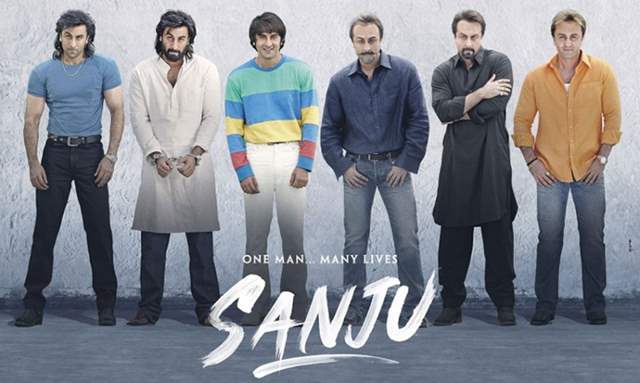 On-screen Sanjay Dutt "Ranbir Kapoor" gave a brilliant performance portraying the journey of superstar Sanjay Dutt so far which went ahead and became the highest-grossing film for the actor.

Who would have thought Ranbir would be the perfect choice for Sanjay?

The actor practically nailed each and every scene he performed; no doubt the makers spent a fortune on his looks. 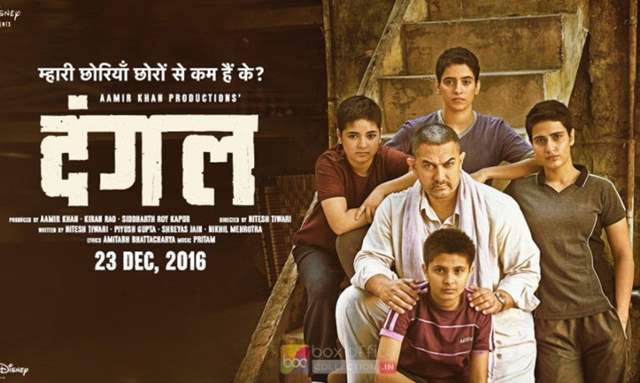 Aamir Khan along with Sanya Malhotra and Fatima Sana Shaikh gave the Indian cinema a gem of a story of the Phogat's from Haryana which highlighted Wrestling. The film went ahead and broke all the records at the Box Office.

Mr Perfection knows to play his cards right and there’s hardly anyone who would question his film choices. Dangal proved to be one of the best films of his career that taught the audience a great deal about sports. 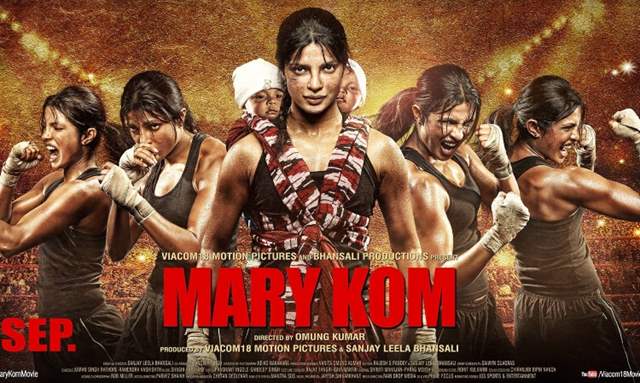 Priyanka Chopra shone on the big screen as the boxing legend Mary Kom, giving us a glimpse into the story of the boxer and the hardships she went through to reach where she is currently and make the country proud. 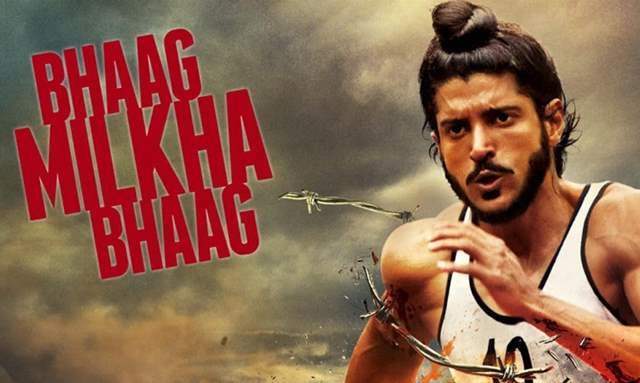 Farhan Akhtar surprised the audience with his mindblowing performance as Milkha Singh. The athlete who in his time, has received Global recognition and took India's pride to another high. 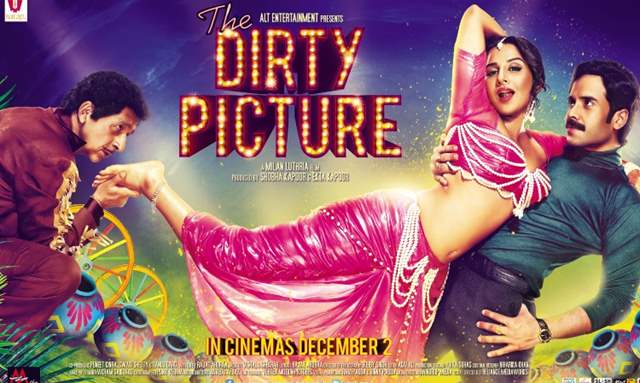 Vidya Balan showcased the story of Silk with her bold choice and became the breakthrough movie of the year taking the audience by surprise owing to its storyline.

Performing, the character that conflicts the actor’s personality is too difficult and without a doubt, Vidya proved her excellence.

Tamannaah Bhatia is so Captivated by Hrithik Roshan that she Can't ...

Akshay Kumar makes it to Forbes list of highest paid actors ...
33 minutes ago

Naagin 5: After Dheeraj Dhoopar, Hina Khan wraps up the ...
40 minutes ago