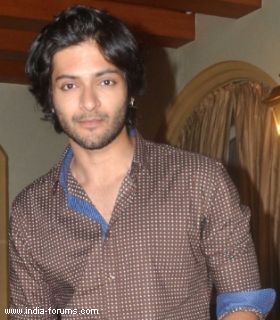 Ali Fazal has featured in films like "3 Idiots", "Always Kabhi Kabhi" and "Fukrey", but he considers his latest release "Bobby Jasoos" as his "major break".

The movie, starring Vidya Balan as the female lead, hit the screens Friday, and prior to its release, Ali was worried about being able to manage its promotions and the shooting of his next film "Khamoshiyan" at the same time.

Ali was dismayed to read reports suggesting there is a problem in promoting "Bobby Jasoos".

"It would have been heartbreaking if I couldn't be present to promote 'Bobby Jasoos'. Firstly, because Dia Mirza and Sahil Sangha are such fabulous producers. And secondly, because 'Bobby Jasoos' is such a major break for me as an actor.

"I got into it knowing fully well an actress of Vidya Balan's stature was playing the title role. I never imagined my role would shape up so well. I can proudly say I contribute to the plot and storytelling and that the film wouldn't be the same without my character."