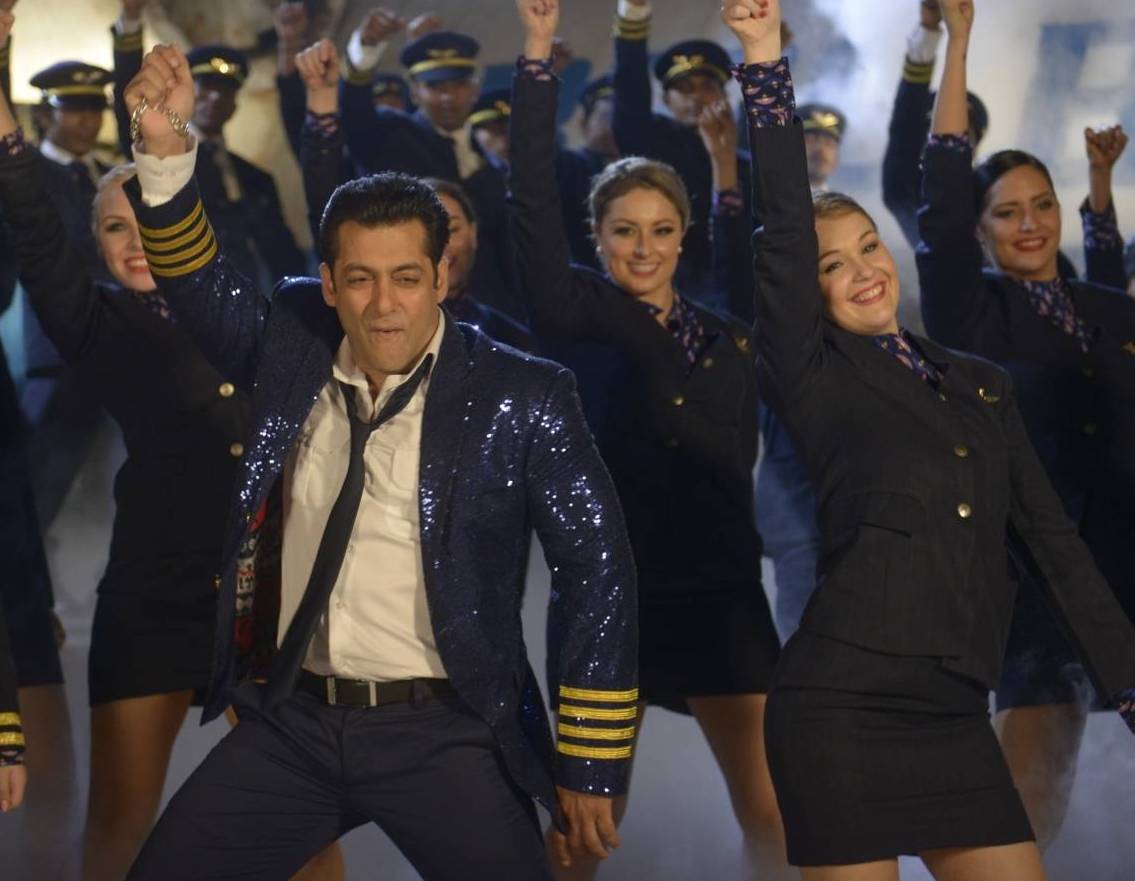 It's the sixth day of Bigg Boss and tension is building up because today one contestant will be eliminated. Four contestants who have appeared in this list of nominations are Natasa Stankovic, Sukirti Kandpal, Sonali Raut and Gautam Gulati .

From past few days the contestants have been talking about eliminations but the time is closer when Salman will announce that one name whose journey will get be over in the house.

Well this time Dabbang Salman Khan will take a look at the Big Boss house and for the first time he will be interacting with them after the start of Bigg Boss 8. He will be making a grand opening by shaking his leg on the popular song Apna Kaam Banta Bhad Mai Jaye Jaanta.

According to Salman's observation there is lot of positive surrounding in the house unlike the other seasons though all of them are facing problems they have tackled it very smartly and positively. This is the positive side which he has ever seen in Bigg Boss.

This is a indeed a very good compliment for the contestants.

coolsuku 6 years ago Sukirti Kandpal .Have a blissful day...you are a shining star..God bless u

coolfish68 6 years ago Sukirti Kandpal .Have an awesome day..you are stunning beauty.We wish you all the success & happiness in the world.

paripyia 6 years ago Sukirti Kandpal Have a bright day ahead .you are super talented & damn gorgeous..May you always be blessed & be happyall the best

luvsimran 6 years ago Sukirti Kandpal Wish you good luck & all the very best in every way of life, you are fantastic as usual in y'days episode u r the best in bb8