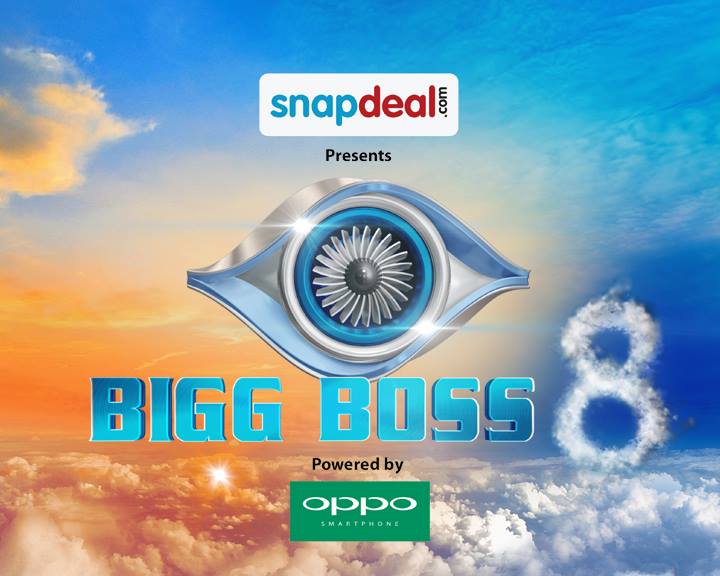 As the weekend is going we have contestants from previous seasons coming back to the show in the form of Special Panel. We have reported earlier about the winner of Bigg Boss season 6 Urvashi Dholakia to be seen on a Special Panel for today's episode of Colors' popular show Bigg Boss 8. It is her come back after two years on the Bigg Boss set.

Next up of the update list is that of the duo music composers Sajid Ali and Wajid Ali that will be seen coming on the show. The duo have earlier worked with Salman Khan in films like Dabangg and Dabangg 2. The host Salman Khan will also sing along with the duo on some of his noted songs.

tv666 6 years ago carol and asif didnt even come on todays show... what rubbish u guys r publishing

Mogwai. 6 years ago Asif came across as a good guy. Pity his fellow contestants treated him unkindly. Good to see him back.

pooja_shineStar 6 years ago i really liked Asif!
and my god, gis entry in BB7 will be remembered
he was one of the most hottest guys last season (:

..Scarlett.. 6 years ago Asif Azim is the best contestant of bb till now.Honest,polite and perfect :-*