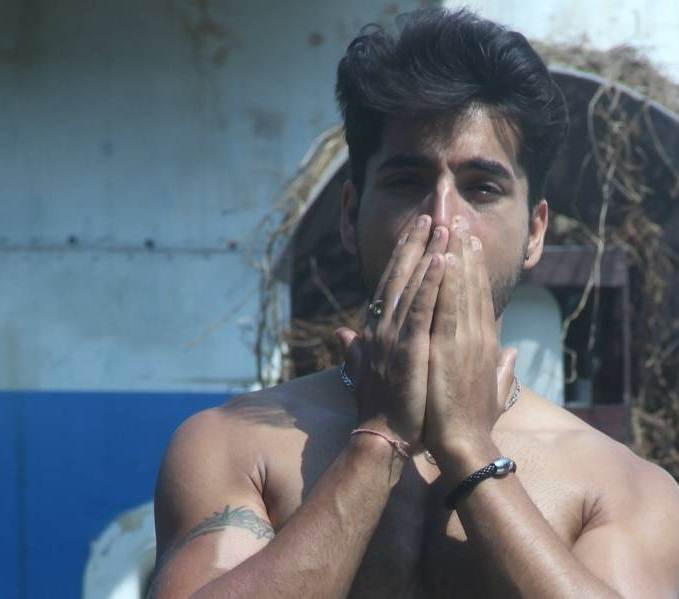 The popular show of Colors' Bigg Boss 8 is becoming more gripping with each passing day as the most happening task Hijack is about to end.

Well, Gautam Gulati who was being ignored because of his misbehavior towards Karishma Tanna was seen feeling guilty and apologizing to his fellow contestants for his mistake for abusing Karishma. But now Gautam feels that Krishma is wrong and she is playing a dirty game.

This is when Karishma interrupted during the task Hijack as she was not allowing the other team to apply anything on her face and was seen hiding her face behind Arya Babbar during the entire task.

When it was the other teammates turn, Karishma intervened a lot as she kept hiding her face and was not allowing to apply anything on her.

Gautam has formed an opinion for Karishma who is a dirty player in the house.

9 years ago Teri Meri should be on top... this is the best described internal feelings...

i would loved to listen teri meri song from bodyguard movie.its my most fav song these day .

9 years ago Dildara from Ra1 and criminal are good. but yeah i love rabba. weas I love you from Bodygaurd(best romantic song)

+ 5
9 years ago Where is Mallo Malli from Mausam.. all the songs from Mausam are amazing!