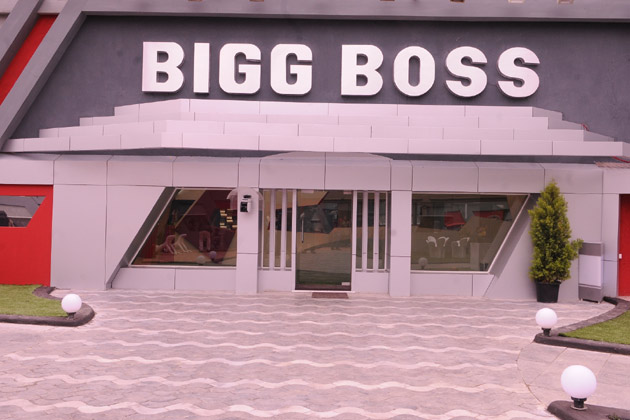 While we see some really eye catching reality shows running on the small screen, preparations for the new seasons of the upcoming reality shows have already begun. The recent development of the same is of Bigg Boss Season 8.

We have seen Bigg Boss 1 on Sony TV whereas the other seven seasons on Colors, earlier this year there was a buzz that Bigg Boss Season 8 will be airing on Life OK. But our source informs us that the show will be aired on Colors only like every year.

We at TellyBuzz had earlier reported that Vikas Manaktala who essays the character of Aditya in Sony TV's Main Naa Bhoolungi  was approached for the show, but we came to know from our very reliable source that he has declined the offer.

The next name that was on the wish list of the production house was of Giaa Manek who was last seen playing Jeannie in SAB TV's Jeannie Aur Juju. She too refused to be a part of this very much controversial and talked about the show.

When contacted Alok Nath whose name was also being considered as one of the contestants of the new season, he refused saying that he was never approached for the show till now.

Well, who gets finalized for this new controversial season and on which channel it airs is a wait and watch game.

You guys keep reading TellyBuzz till the time we bring to you more updates on your favourite shows.

dharamluvgiaa 6 years ago Love you Giaa Manek. Stay blessed and come back soon in a new show.

mariaGIAA 6 years ago Thank God... Giaa Manek you have reject the offer and how dare you sonal..She is not drama OK..Drama tu tum ho ..Our Giaa Is the best ..She was always queen...and she is queen ..and She will always be the queen.. And Sonal The true matter is you jealous of Giaa Manek

dharamluvgiaa 6 years ago Thank god giaa you refused the offer. I don't like BB. @sonal30
you don't have any right to say something about giaa. She is the best and she is not dramabaaz of tellywood but she is queen of tellywood

santoshsamal 6 years ago @SONAL30 you can't say like this to Giaa Manek. She is very good actress. Giaa is the best. how could you write this. it seems that, you are a lunatic.

Take_That 6 years ago Can't wait to have Salman as a host again! Hope it airs at 9 pm as usual!

Susan.Dsouza 6 years ago @SONAL30.. go get a life sonal if you dont like Giaa keep ur comment with you and get lost

@SONAL30 just shut up...how dare you said this about Giaa...if you don't like Giaa then why the hell you comment on this article?? Your comment shows how much you are jealous of Giaa Manek :/ just grow up

sabreen_06 6 years ago Thanx God giaa manek u didnt accept this offer..u r not made for these kind of crap n controvsal shows,..
n plz come back soon on tv with new serial