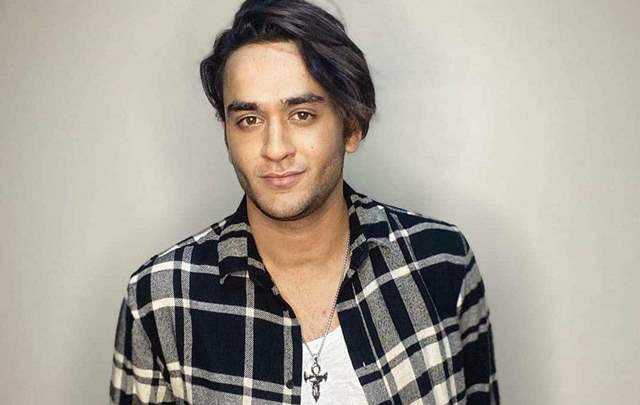 Colors reality show Bigg Boss 14 has been getting interesting day by day. The season has seen twists and turns and the season will soon see a shocking exit of one of the strongest contestants. As seen in the promo, Eijaz Khan will exit the show and Devoleena Bhattacharjee will then make an entry.

And now, the latest we hear is that along with Devoleena, Vikas Gupta has also entered the show. Vikas is back inside for the third time. He has recovered completely from his throat infection. Devoleena has entered the show as a guest and it will be interesting to see how things will take a turn next. She had to leave Bigg Boss 13 mid-way after she hurt her back.

Vikas even met Disha Parmar and also revealed that Jasmin messaged him asking about his health.