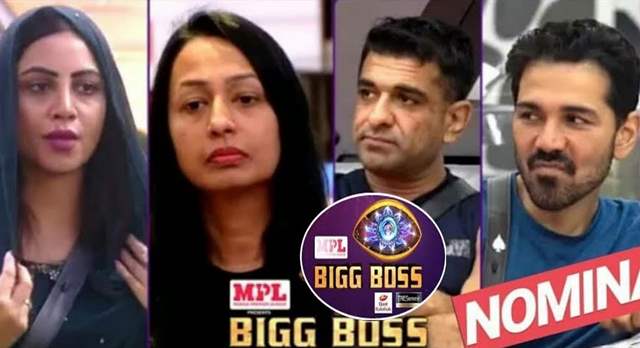 There is always some action on the verge of breaking out in the Bigg Boss house. Just as things seem like they are about to settle, Bigg Boss unleashes a storm of entertainment and drama.

And this week also, the nomination process sees Bigg Boss ask the housemates gathered around the sofa to mark their fellow contestants with a rejection stamp who they feel deserve to be nominated for eviction.

As seen in the precap, Rubina chooses to mark Eijaz for nomination. Aly also stamps Eijaz, so does Jasmin. Abhinav is not far behind and chooses Eijaz to be nominated for eviction. And Nikki, on the other hand, marks Kashmera

Bigg Boss 14: Aly Goni gets emotional as he video calls his mother