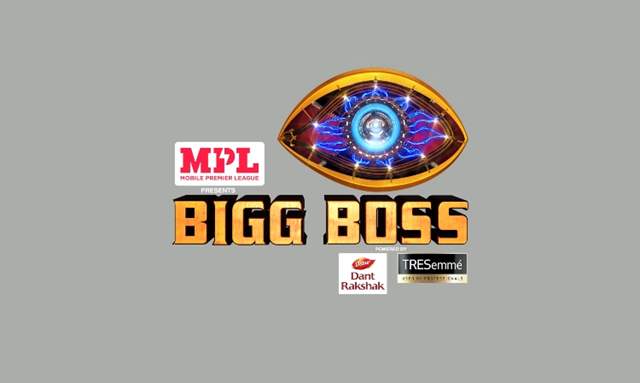 Bigg Boss 14 has been constantly keeping the viewers entertained with the twists and turns that have been coming in from time to time. The latest entry in the house was that of Aly Goni, and currently, in the red zone are 3 contestants, including the likes of Naina Singh, Shardul Pandit and Rahul Vaidya. After the task yesterday, Rubina Dilaik saved herself from the nominations as Abhinav Shukla won the task on her behalf.

And for a while now, the Bigg Boss 14 contestants have had to face the wrath of the red zone over the past couple of days, however, it looks like that is about to change. Recent reports suggest that the red zone is about to be replaced and while the entire house is going to become whole, there will now be a jail inside the house, much like there has been one in the previous seasons.

In tonight's episode, we will also see the luxury budget task, where house members will turn into 'shaitaan' and 'farishta' while Jasmin will turn the sanchalak. With everything that has been happening inside the house, a lot is about to follow and things are sure to turn interesting.

Are you enjoying show?