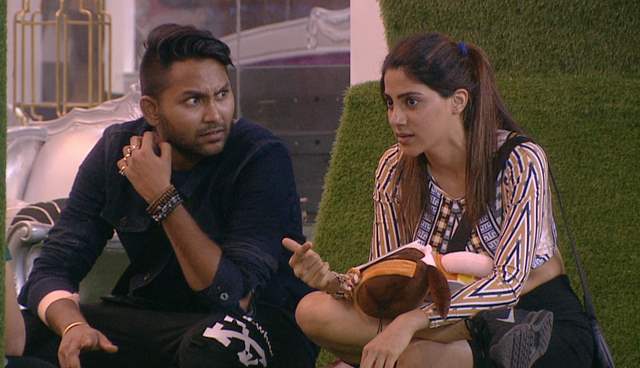 Bigg Boss 14 saw the seniors exit the house last night and also exiting the show was Shehzad Deol. While the real game has now begun as everyone is on their own with no one to direct them, the captaincy task has been announced and what follows is a little conspiracy inside the house. While everyone has been discussing who will they nominate as the first captain of the house, the real shades of the housemates have also become more visible.

Meanwhile, Nikki Tamboli has been at convincing Jaan Sanu and Nishant Malkhani, to vote for her as she believes that they are her friends. However, they have a different opinion on things and Jaan is heard saying, "She is a friend, but I am not an Idiot". Nishant, on the other hand, has his own fears about Nikki becoming the captain as she will become a dictator in the house. 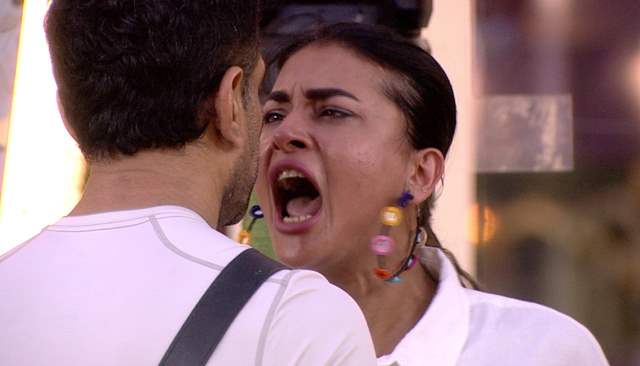 Now, Nikki is not left with a lot of support as only Rahul Vaidya is supporting her but he too, seems to have had second thoughts once Jaan and Nishant speak to him. On the other hand, Eijaz and Pavitra are the Ishaqzaades of the house, as they lock horns with each other for hurting emotions during nominations. Is this the bittersweet beginning of a true bond? Who will be the first captain of the house?