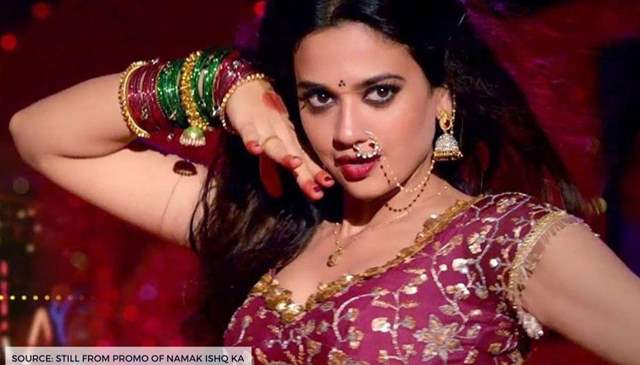 Bigg Boss 14 will see its finale week and as it's now official that Abhinav Shukla has gone on to become the certain 2nd finalist of the show. As known, there are apparently only four out of the eight contestants that will be coming in the finale and now, two names are sealed.

Shruti, who will be seen as the lead in Colors' upcoming show Namak Ishq Ka will be coming to this Weekend ka Vaar to promote the show. Namak Ishq Ka is the story of Chamcham, who is looked down upon for her profession but in a twist of fate, is married into a reputable family in Mumbai. But as she tries to fend off prejudice, she sets out on a journey of finding her footing in the new family and eventually love.

Bigg Boss 14: Arshi Khan out of the captaincy task this week

Bigg Boss 14 Synopsis: It’s Arshi vs Rubina and Rakhi dealing with her ...

Bigg Boss 14: Rubina teases Aly and Jasmin about their newly ...