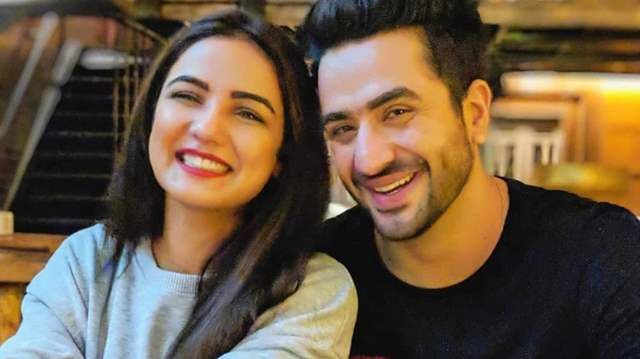 Bigg Boss 14 has been giving its audience constant twists and turns. Recently, Salman Khan announced the finale week is coming up next and only four contestants will make it through while the rest would be eliminated.

As Eijaz Khan got the immunity stone, he went on to become the first contestant to reach the finale. Now, a major twist is about to follow once again. The new promo of Bigg Boss now hints that one of the two best friends - Aly Goni or Jasmin Bhasin, will be eliminated. The mid-week eviction will take place tonight.

Now, it will be interesting to see as to whose game will end between Aly Goni and Jasmin Bhasin, and whoever leaves the house, it sure is going to be quite the moment for the duo. Aly entered the show much later as a wild card contestant while Jasmin was a part of the show since the very beginning and now, one of their journeys will come to an end!