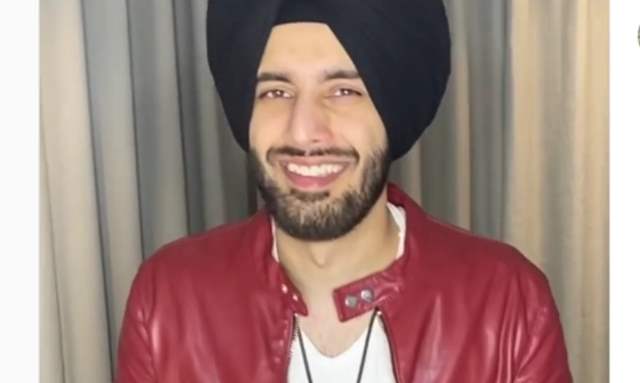 Punjabi munda Shehzad Deol's exit from  Bigg Boss 14 sure created quite the buzz and fans were not happy about it. While many think that it was unfair and in fact, have been hoping for his return to the show, it looks like the chances of that happening just increased. Shehzad took to social media as he went on to share a video of his but the caption is what has our attention.

Shehzad shared a fun video and wrote, ''For all of you who have stood by me in this journey, lots and lots of love, Govinda style And yes some exciting NEWS coming soon!!!! Any guesses?'' It was only a matter of time that fans filled the comments section with the possibility of him returning to the show while some hoped that it is the good news that he is referring to after all.

Meanwhile, this weekend already saw the entry of three wild card contestants in the show, namely Kavita Kaushik, Shardul Pandit, and Naina Singh. While they have all added their own touch to the show so far and Kavita has in fact, also become the captain post her entry, the speculations around Shehzad continue. Until there is further update on it, what do you think could the good news possibly be about?