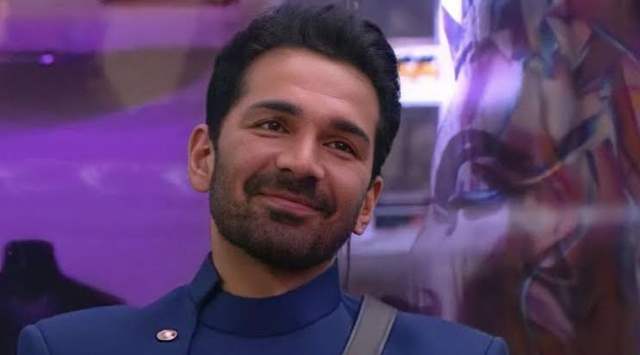 Bigg Boss 14 witnessed a rather shocking elimination of Abhinav Shukla, for most of the viewers, were hoping for the actor to reach the finale. While Twitterverse has taken to various trends so as to react to how the eviction was rather unfair. And following the elimination, many have been supporting the actor. Jasmin Bhasin, Jaan Kumar Sanu, and Vindu Dara Singh voted for Abhinav along with the votes from the supporters, and now, it seems rather unfair to many.

Those who supported her include the likes of Kamya Punjabi, Rashami Desai, and others. Rashami wrote, ''Highly unfair I loved #AbhinavShukla  as a player and amazing human Revolving hearts. Really wanted to see you & ruby in top 2.  But for me you are a winner. & trust me universe is backing you both. #rubinav.''

Tweeting in support of the actor were the likes of Shefali Bagga, Nishant Singh Malkhani, and Shilpa Sakhlani, among others.

Meanwhile, Rubina broke down during the elimination and while Abhinav consoled her, he also went on to tell her how there shouldn't be any tears from her for the next 11 days. Now, competing for the finale are Aly Goni, Rubina Dilaik, Devoleena Bhattacharjee (as Eijaz Khan's proxy), Nikki Tamboli, Rahul Vaidya, and Rakhi Sawant.

+ 5
2 months ago Abhinav deserved to stay till finale. Makers did not do right by evicting him mid week. Wish him tons and tons of success in life