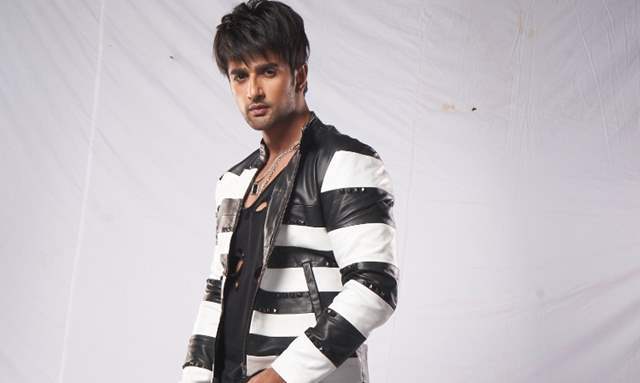 Bigg Boss 14 is likely to see its first captain in the form of Nishant Malkhani and given his gameplay over the last few days, he is being loved by all as well. The actor has been performing tasks and has in fact, also made it clear that he will keep his emotions aside when it comes to tasks while also ensuring that he plays like a team when it comes to lasting in the game. Meanwhile, we also saw in the episode how he is seen talking to Jasmin Bhasin, Rubina Dilaik, Abhinav Shukla, and Jaan Kumar Sanu and they discuss that they cannot let Nikki be the captain.

And now, as it turns out, he is going to become the captain of the house after all as he has got the support from a couple of housemates as well while Nikki, seems to have only Rahul by her side. While Nikki will be seen trying her ways out in order to influence Pavitra Punia to make the decision as the Sanchalak, it will be interesting to see how things eventually pan out in the task tonight.

With the seniors having exited the house yesterday, this is going to be an interesting week inside the house with Nishant as the captain and things completely left upon the housemates to decide! We also saw the new zone unveil inside the house and everything has been just adding to the excitement for the viewers!

Are you happy? Drop your comments below!

zee112 1 months ago Great to hear Nishant becoming the first captain. I like how his game is developing, hope he goes far.

Krilovad 1 months ago Love u Nishant Malkani.. so happy Congratulations to Dear Nishant for winning captaincy U rocks .

br200910 1 months ago Wow so so happy Dear Nishant Malkani Congratulations to Dear Nishant for winning captaincy U rocks .ots of love,,,

Kanishant 1 months ago Great news!!! Our hero is now the first captain of the season..

ananya2000 1 months ago Congratulations to Nishant Malkani for winning captaincy