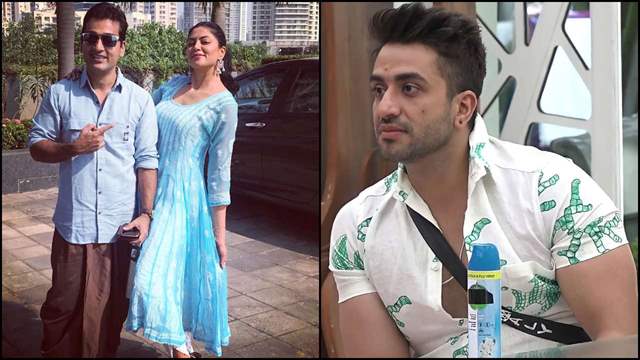 Bigg Boss 14 witnessed a major fight between Aly Goni and Kavita Kaushik and while it was rather ugly, things did take a violent turn and Kavita had gotten hurt during the same. Not only was she upset after the incident, but she also went on to ask Bigg Boss to do something about it which was followed by Aly being nominated for a week as punishment.

In addition, Ronnit also went on to point out how his language was also an issue during their conversation and also pointed out what went down when Jasmin had a breakdown post the fight with Rahul Vaidya. He said, ''All the other so called men in the house, who had problems when Jasmin had a breakdown and had an issue with Rahul which was again not an issue and was created, few 'so called men' stood by her. But surprisingly, in last night's episode no one said that Aly you are doing wrong and if Kavita said it, you also repeated it, thrice.''

Further, he also went on to add how Aly is physically strong and he should use his strength in front of men if he wants to. He also pointed out how he was spared this time as he was only nominated for a week and questioned how are they going to wait for Kavita or some other member to get hurt. In fact, he also went on to say how actions are taken in the country only after an incident takes place.

Among other things, he spoke about how Jasmin seems to have been faking it in the beginning and now is when they are seeing her real side as she is getting into her element. He also added how she insults not just Kavita but also Eijaz Khan, people who are older than her and they have a huge age difference and one has to see how much she respects her seniors. He also said how ever since Aly came, her game has gone down the drain and while he was there ot better her game, that does not seem to be happening.