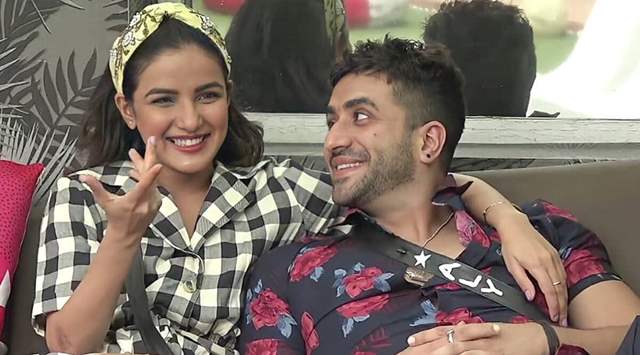 Taking to Twitter, Jasmin went on to clarify how they are just true to each other and that is all to their relationship. She wrote, 'The issue of disrespect is out of qstn here bcoz that’s the way we treat each other without being fake or pretentious. We both share a bond whr we are honest and upfront about it. We nvr disrespect each other it’s the love and understanding that keeps us going.''

She also mentioned, 'The foundation of every relationship is friendship and understanding and the kind of bond we share with each other is without any facades and pretentiousness.'

Currently, all the connections who were their inside the house have now made an exit, and fighting for the trophy are Rahul Vaidya, Aly Goni, Rubina Dilaik, Nikki Tamboli, Rahul Sawant, and Eijaz Khan (Devoleena Bhattacharjee as his proxy). 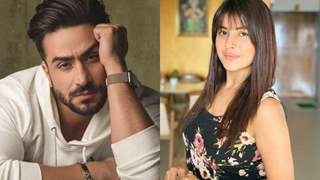 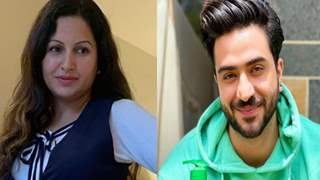 7 months ago She’s pathetic! Hate her to the core

+ 5
7 months ago Lool the ongoing subtle digs at rubhinav looool. Honestly dont care if she attacks them but man this chicks one jealous baby.regret ever being her fan. 30 y.o woman child.