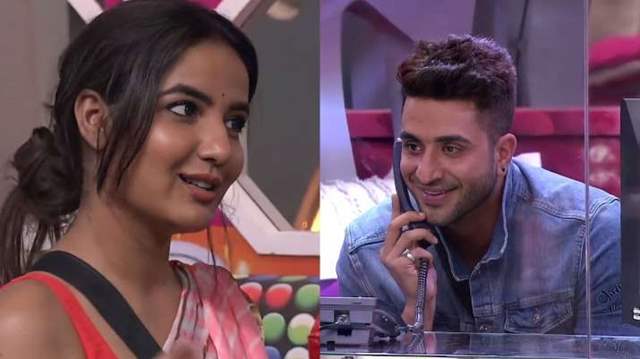 Bigg Boss 14 has been grabbing a lot of eyeballs from time to time and while there's a lot that has been happening inside the house, there has been an equal buzz outside as well. A voice clip, that features Aly Goni and Jasmin Bhasin has been doing the rounds where they are heard discussing TRPs, a possible extension, and more.

Their conversation starts off with the two discussing how long will the possible extension be and while Aly says that one month is likely, Jasmin also mentions how they won't ask them before doing it. Aly also mentions how it is a part of the contract and they will have to do it if it happens. Meanwhile, Jasmin also asks him about the TRPs and Aly says that they are decent enough and the season had a good opening.

While they discuss the same, Jasmin also points out how one month seems like a lot and she also asks Aly as to how many more weeks are left for him and while he says how many are left, he also points out that he came in later as well. Jasmin, on the other hand, also goes on to say how she hopes she gets a show after Bigg Boss 14.

Now those are some interesting revelations after all, aren't they?