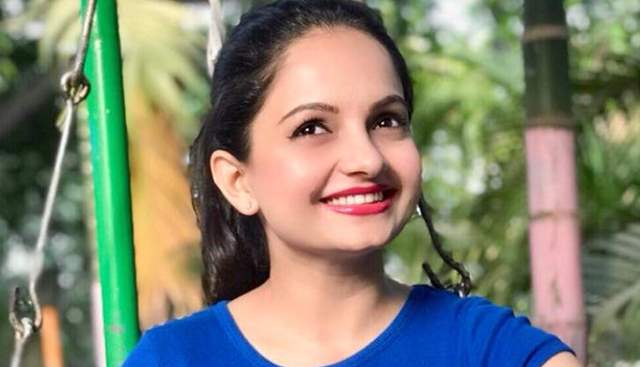 Bigg Boss 14 is all set to hit the screens soon and there has been a lot of buzz in the media about the season. The show will go on-air this weekend and names like Rubina Dilaik, Abhinav Shukla, Jasmin Bhasin, Nishant Malkhani, Eijaz Khan, will be entering the house.

Gia entering the house would have added an addition to the show as her relationship with Nishant Malkani has already created a lot of buzz.

What do you have to say about this? Drop your comments in the section below.

Giaa Manek on viral rap from Saath Nibhana Saathiya: I was taken ...