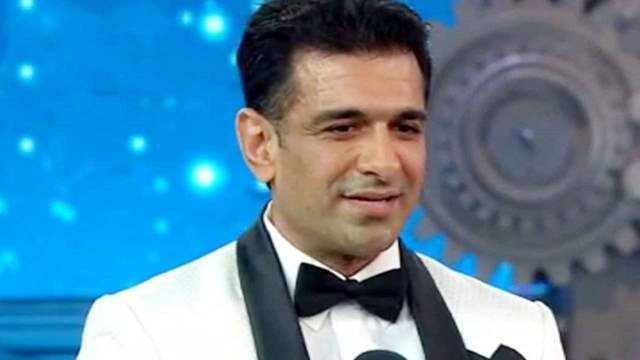 Bigg Boss 14 makers are leaving no stone unturned to make things exciting for people.  And today's episode will see another mega episode and probably the biggest one indeed. Rubina Dilaik has an immunity stone as we know and that is currently up for grabs as Bigg Boss will announce. The only condition for the same will be that the contestants willing to have a chance at the stone will have to reveal a mega secret to everyone (publicly) that nobody knows as of yet.

We have revealed that Eijaz has won the immunity and as shown in the promo, he breaks down when he reveals something that only his therapist knows, and not even his father. The secret which Eijaz reveals is that he was molested as a child and that is the reason he gets scared when somebody touches him. Eijaz Khan had a tough childhood after his parents separated.

While Eijaz acquired the immunity stone, it sure must have been difficult for him to speak up.

Watch out this space to know more secrets from the contestants during the task.