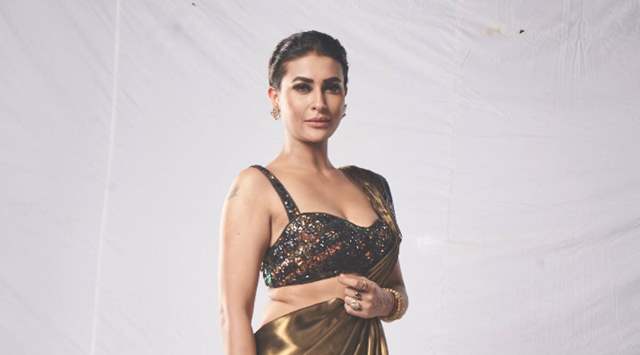 Unseen clips from Bigg Boss 14 often grab the viewers' attention and in the latest clip, she is seen talking about her breakup with Pratik Sehajpal. She was seen talking about it while giving Jasmin Bhasin a head massage and how she took this decision as she did not want to come in the way of his career, which was just beginning back then.

She is seen talking about how she told him that he needs to focus on his career and he is younger than her as well, and it can be considered her understanding that she feels it will be wrong for her to be with him given how possessive she is. None the less, she did further clarify how reports about her kicking Pratik out of the house in the night, but they weren't true. She also revealed how he got aggressive when she told him about her decision and that he also punched the wall and there was blood all over.

Earlier, Pavitra was also in the news when a clip of hers having dated two people at the same time. Meanwhile, there also seems to be on a war of words from ex-boyfriend Paras Chhabra as her statements have not gone down very well with him and he took a strong stand against the same. He also revealed how Pavitra hid about her marriage from him when they were together.