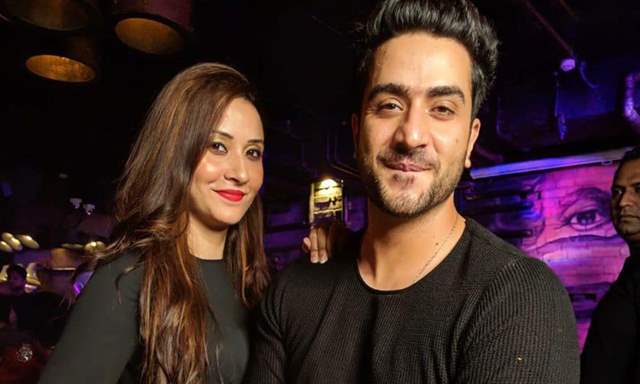 Bigg Boss 14 has been constantly churning out loads of drama and every week, a new issue comes to attention from time to time. And it was only last week that Aly Goni and Vikas Gupta were involved in a rather ugly fight where the former blamed Vikas for being responsible for him not being able to get work and also blackmailing him and his friends.

Now, Aly's sister, Ilham Goni spoke about it to Times Of India and revealed that he had told something about Vikas after Khatron Ke Khiladi when he was back and was upset with him but she did not think a lot. She added how whatever he said, they were aware of it.

She also went on to add how the challengers have also been seen discussing nominations while targeting the old contestants, including the likes of Manu Punjabi and others. She added how nominating the four strongest contestants on the basis of their discussion was not right. She also added how his nominations have all been a result of punishment or some other reasons and if one goes by the actual rules of nominations, it is not easy to get him evicted easily.