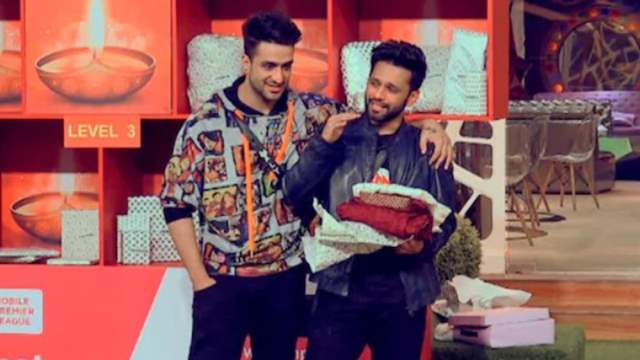 Bigg Boss 14 has witnessed a very strong friendship emerge between Rahul Vaidya and Aly Goni as the two have stood by each other. Rahul has always found support in the form of Aly, especially during his fights with Rubina Dilaik and he understands him the most. Aly's mother, Ruby Goni, spoke about his support and also added how he will constantly maintain that support since he is someone who is emotional and stands by people he shares a bond with.

She told IANS, ''You can't be friends with everyone, and Aly has been clear about it that now Rahul is his priority in the show. He will stand by him. He expects trust only from the few people who he trusts.''

She further also added how when Aly bonds with someone, he will stand by that person, and with Jasmin not in the show, he will support Rahul and also added that he isn't someone who is selfish. She feels that iit s good to respect the relations you make.

Talking about Aly's game, she added that she is proud of him for being himself and feels is the strongest contestant and is playing well.