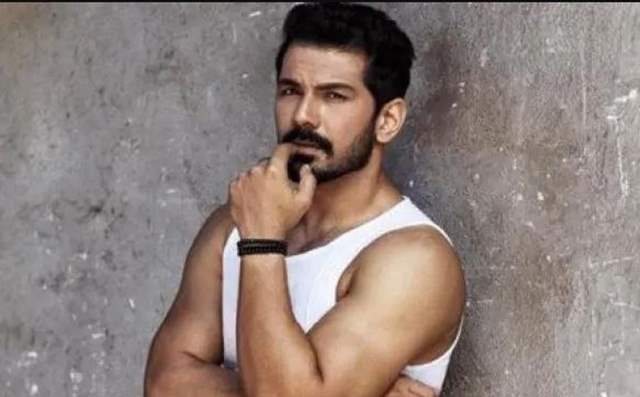 Bigg Boss 14 will soon see the finale week and the race of the finale has already begun. After Eijaz Khan became the first finalist, the latest we hear is that Abhinav Shukla is the second finalist as he has beaten Nikki Tamboli in the task and secured a spot for himself.

Abhinav Shukla remained in a chair for the longest period of time. It was Rubina Dilaik who got out after Kavita Kaushik. The third was Rahul Vaidya followed by Jasmin Bhasin. Last, the fight was between Nikki Tamboli and Abhinav Shukla and the latter came out victorious.

Now, among Nikki Tamoli, Jasmin Bhasin, and Rahul Vaidya, only two people will be going into the finale because as said by Salman Khan during the Weekend Ka Vaar, only 4 people will make it to the cut. With Vikas Gupta and the challengers also entering the show soon, things are about to get exciting!

Watch out for this space to know more about the same.

Every year Jasmin sends us on a holiday: Gurmeet Kaur Bhasin