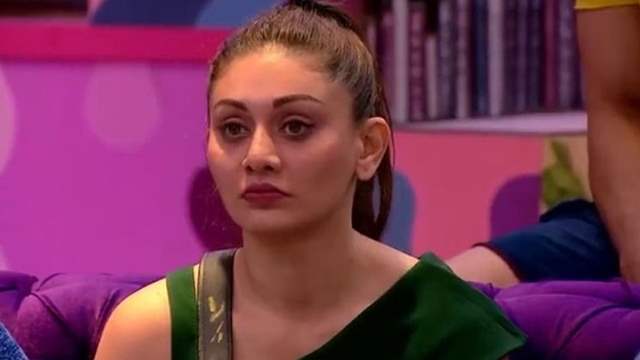 Shefali Jariwala who recently got evicted from Bigg Boss 13 will soon re-enter the show. Yes, you heard it right. Within three days of her exit, Shefali will be back in the house.

The season  which is just three weeks away from the finale will soon see a major twist. We have been exclusively reporting about the same. We already reported about Arti Singh's sister-in-law Kashmeera Shah, Asim’s love interest Himanshi Khurana Vikas Gupta entering the house. Mahira, Vishal, and Shehnaz will have their brothers supporting them while Rashami will have her dear friend Devoleena who will enter the house.

And ,we hear, Shefali Jariwala will re-enter to support Paras. Apparently, Paras' girlfriend Akansha Puri was reportedly approached for the same but when India Forums asked her she clearly mentioned that she is not going inside. So the makers have sent Shefali to support Paras as he calls her Bhabhi.

Watch out this space for updates.

Breaking
Breaking After Erica Fernandes and Aamna Shariff, Parth Samthaan to ...
9 minutes ago

Riteish Deshmukh calls wife Genelia, "My Everything" as he ...
15 minutes ago