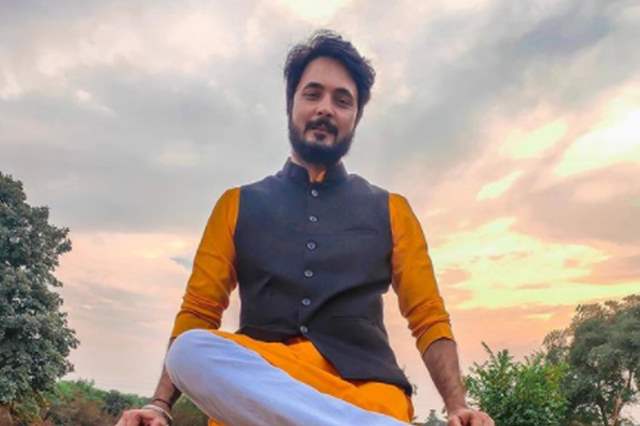 When this was going on, there were several rumors attached to this and one of them was how several commoners were actually asked to pay money to enter the show. However, Bigg Boss Season 12 commoner contestant Sourabh Patel rubbished all these rumors  and clarified saying, "There is no money involved in getting into Big Boss, unlike what is sometimes speculated. It is not true. And if anyone is asking you for money promising you a seat in the Bigg Boss house, he is duping you. Don't fall for it."

Giving tips to aspirants, he said,  "First of, you have to give basic information about yourself like your name, age, marital status, your family background and your profession. Then you have to list the reason why you want to go to Bigg Boss and what qualities-do you possess, like what is your true nature like. You have to tell them whom do you get along with, what kind of friends do you make and people do you like or dislike."

For all the future Bigg Boss aspirants, this might be enough for you to move forward.