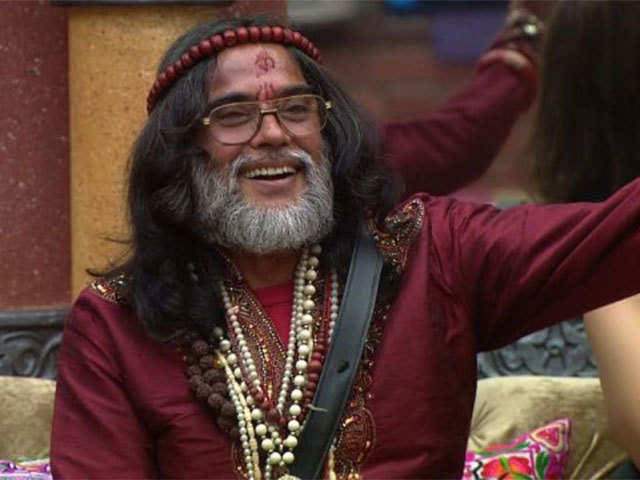 One of the most explosive and even controversial contestants in Bigg Boss history, Swami Om has passed away.

Swami Om was ill for the past few days where he contracted coronavirus over three months ago. Even though he tested negative later but due to several other health complications, he couldn't walk and had weakness.

Swami Om's friend Mukesh Jain confirmed Zee Media that he died due to paralysis. Due to this, he couldn't move. Half of his body was paralysed. He will be cremated at Nigam Bodh Ghat in Delhi today.

Swami Om created a stir during his stint in Bigg Boss Season 10 where he was constantly in news for mostly the wrong reasons.

2 months ago May his soul rest in peace 🕊️